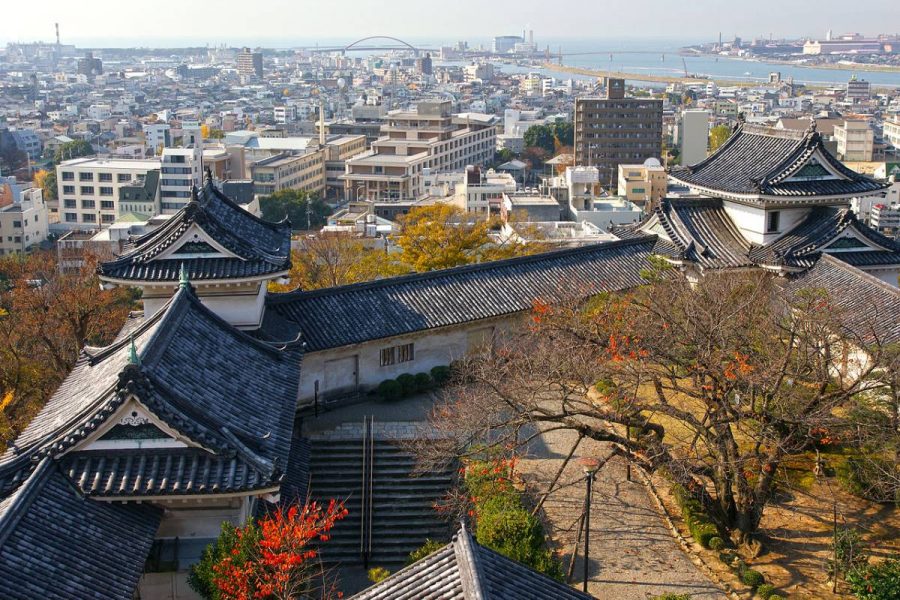 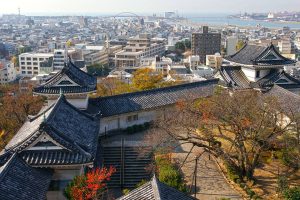 The Wakayama Prefectural Government will hold 14 public hearings on its IR development plan.
by franz

People in Wakayama have collected over 3,000 signatures to demand a referendum on the development of an integrated resort in the city.

Japan.- The Wakayama Prefectural Government’s plans to develop an integrated resort are facing an unexpected obstacle due to increasing complaints from locals who argue they were never been consulted about whether an IR should be allowed in the city.

According to ABC TV, Wakayama residents are demanding a referendum on the city’s IR bid. A campaign group has delivered a petition that reached more than 3,000 signatures. The organisers hope to reach 20,000 signatures by December 5.

In Wakayama, the government has approved Clairvest Neem Ventures’ consortium as its partner for the planned integrated resort. The initial investment will be JPY470bn (US$4.3bn). The Wakayama Prefectural Government hopes to open an integrated resort by 2026. It must submit its area development plan to the national government for approval by April 28, 2022.

Wakayama Prefectural Government will hold a public consultation to take feedback from members of the public, city authorities, and the prefectural assembly.

The public consultation will comprise 14 meetings held from November 25 to December 5 before the prefecture submits an updated development plan by the end of December. Clairvest Neem Ventures will have to show its ability to raise assets for the IR development.