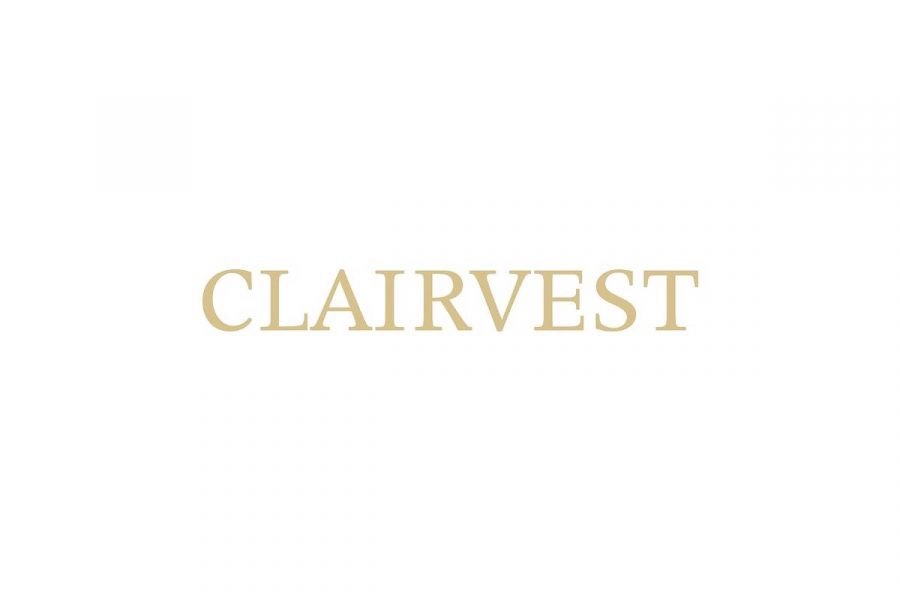 Clairvest is Wakayama'spartner for its IR bid.
by franz

The Wakayama Prefectural Government has announced 14 public hearings on its IR development plan to be held from November 25 to December 5.

Japan.- Wakayama Prefectural Government, which has partnered with a consortium led by Clairvest Neem Ventures for its IR bid, will hold a public consultation to take feedback from members of the public, city authorities, and the prefectural assembly.

The public consultation will comprise 14 meetings held from November 25 to December 5 before the prefecture submits an updated development plan by the end of December. Clairvest Neem Ventures will have to show its ability to raise assets for the IR development.

In June, Clairvest was left as the only IR bidder in Wakayama after Suncity Group withdrew due to uncertainty caused by the impact of the Covid-19 pandemic. If the company fails to show a development plan, the prefecture will call time on its casino plans.

Clairvest has partnered with Groupe Partouche SA and AMSE Resorts Japan Co to form a consortium for its bid. Groupe Partouche SA is a French casino operator. AMSE is a company connected to William Weidner, former president and CEO of Las Vegas Sands.

The initial investment in the IR development is estimated at JPY470bn (US$4.3bn). The Wakayama Prefectural Government hopes to open an integrated resort by 2026. It must submit its area development plan to the national government for approval by April 28, 2022.