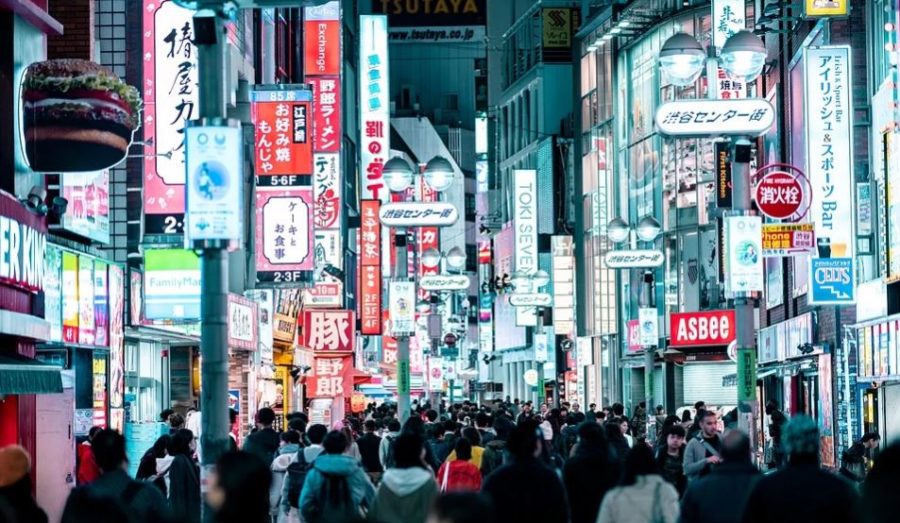 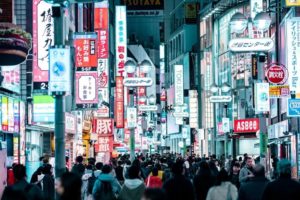 According to analysts, Tokyo will join the bidding process for Japan's first IR.
by fsaffores

Global Market Advisors says it is a case of it not when the city will join the likes of Osaka and Yokohama in bidding for an IR licence.

Japan.- Tokyo is likely to announce its intentions to secure one of Japan’s three integrated resorts (IR) licences.

Japan’s capital will join Osaka, Yokohama, Nagasaki and Wakayama in making a bid to be a destination for one of the new IRs.

According to analysts at Global Market Advisors (GMA) in their latest research brief on the Japan IR opportunity, the Tokyo government does not want to miss the opportunity to bid for a casino opportunity.

It said: “Regarding the perceived crown prize of Tokyo, GMA has long stated that it is not a matter of if, but when, they will announce that they will participate in the process.

“Such an announcement could occur by the end of this summer following the Governor’s reelection.”

Additionally, GMA believes that a Tokyo bid could cause a knock-on effect to other bidders to change their approach to winning an IR opportunity.

“The addition of Tokyo could cause several operators and prefectures to potentially rethink their strategy.”