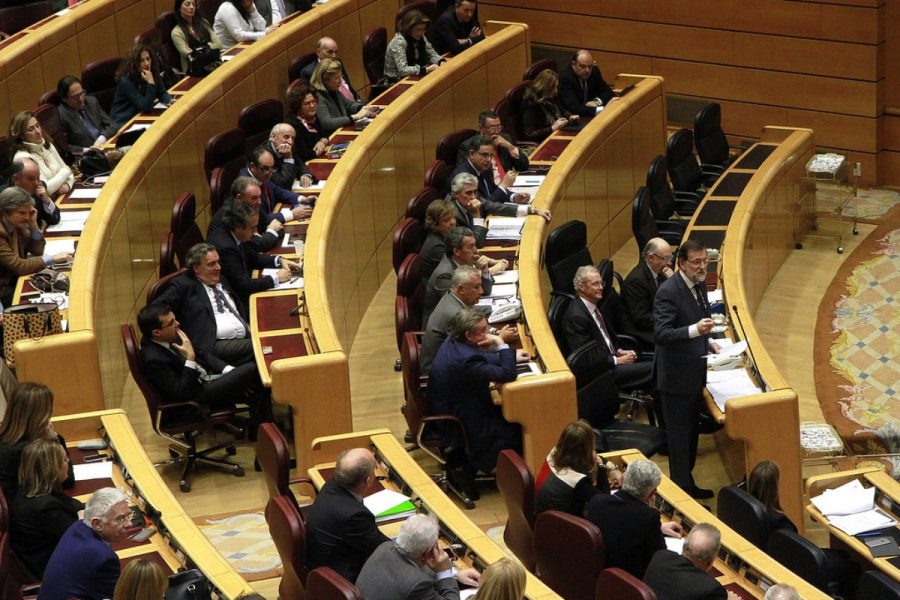 The bill has passed the House of Assembly.
by franz

Proposed amendments to the Tasmanian gambling bill have the support of the Liberal government and Labor opposition. However, some critics have said the bill lacks gambling harm measures.

Australia.- Tasmania’s Gaming Control Amendment has passed the House of Assembly after gaining support from the Liberal government and Labor opposition. The bill is expected to come into effect on July 1, 2023.

Amendments to the Tasmanian gambling bill include the introduction of individual operating licences for electronic gaming machines hosted in brick-and-mortar venues and new tax rates on gaming revenue in the state. It would also end Federal Group casino’s exclusive licence agreement.

Some critics have argued that the bill doesn’t contemplate gambling-harm minimisation measures, something that Premier Peter Gutwein denied. He said the bill has some of the strongest mesures in the country.

The state government has said the Tasmanian Alcohol and Gaming Commission will investigate the use of facial recognition technology to identify self-excluded gamblers. It will also explore smart card systems that allow gamblers to limit their losses in advance.

Adrienne Picone, TasCOSS CEO, said: “We know that self-exclusion or voluntary measures, such as facial recognition technology and card-based play, have minimal impact compared to universal and mandatory measures such as a $1 bet limit, slower spin speeds and stopping losses-disguised-as-wins.”