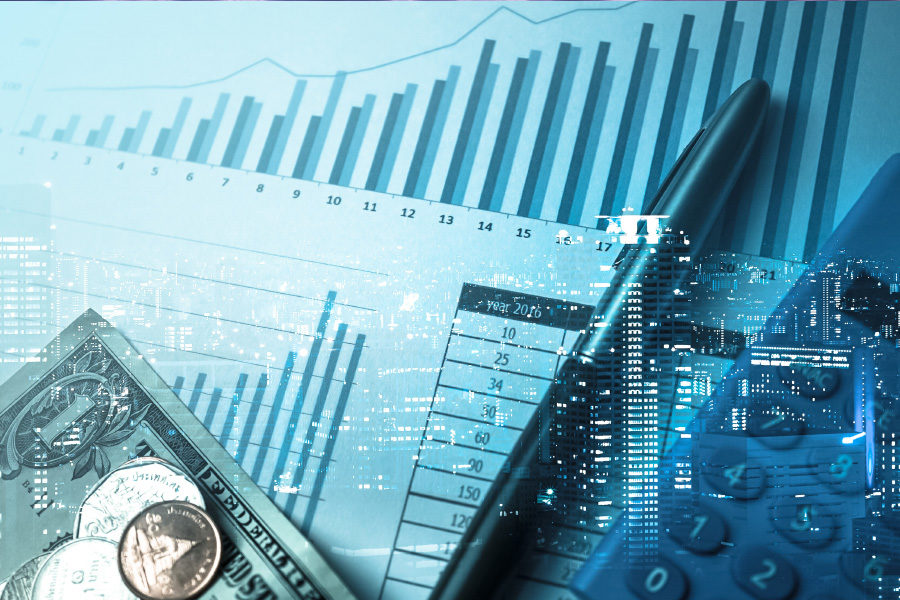 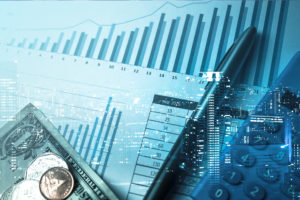 The company plans to strenthen its balance sheet with the move.
by paulak

The company is expected to obtain almost US$50 million through the sale.

Australia.- Lottery operator Tabcorp has announced it has entered an agreement with UBS to sell its 11.6 per cent stake in its online competitor Jumbo Interactive.

The operation is expected to complete on September 24. Tabcorp will use the proceeds to pay down existing bank debt facilities.

Tabcorp’s managing director and CEO, David Attenborough, said in a release to the Australian Securities Exchange: “Following the recent extension of our long-standing commercial distribution relationship with Jumbo for a ten-year term to August 2030, there is no longer a strategic rationale for Tabcorp’s shareholding in Jumbo.”

She explained the company had decided to monetise its participation in the online lottery operator and use the profits to boost financial results in the first half of 2021 and strengthen its balance sheet.

Jumbo, meanwhile, has recently announced plans to expand its operations in international markets such as Canada, the US and the UK.