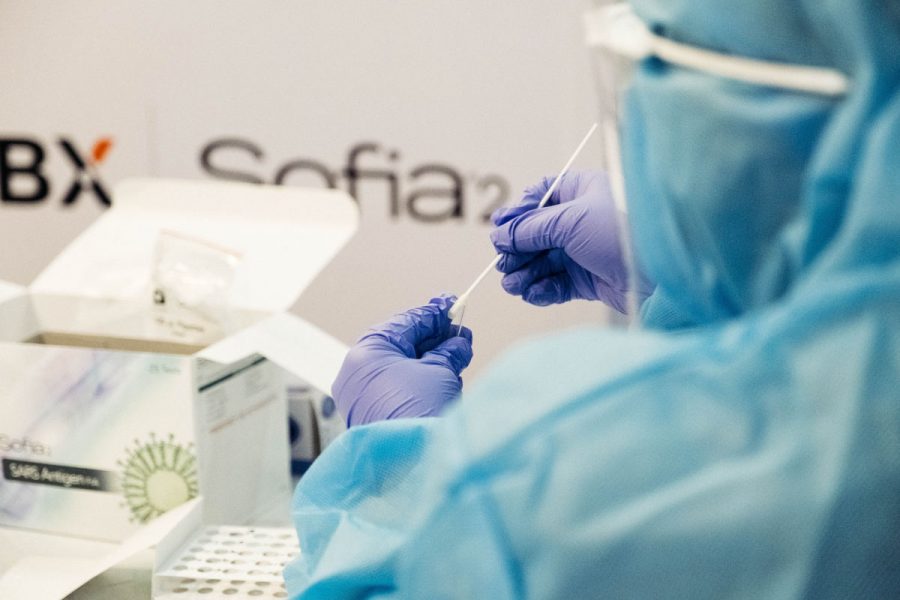 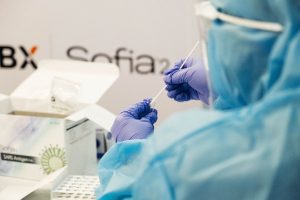 Similar lotteries have been implemented in the United States.
by franz

Australia’s Prime Minister has approached Tabcorp to seek advice on a lottery to encourage people to get vaccinated.

Australia.- As the Australian government is looking for options to encourage people to get vaccinated, Prime Minister Scott Morrison has sounded out Tabcorp about running a special lottery for those who have been vaccinated.

A plan from the opposition party to offer AU$300 (US$221) to every fully vaccinated citizen was rejected last December. Morrison initially argued that it wasn’t necessary to offer an extra motivation to get vaccinated.

Tabcorp said in a statement: “Introducing a dedicated lottery for those vaccinated would require, among other things, navigating the requirements of our state lottery licences and responsible gambling practices.

“It would also require the approval of state government regulators, gaining clarification from the Therapeutic Goods Administration around incentivising vaccinations, and maintaining customer privacy.”

The idea has been supported by the Grattan Institute, an independent think tank, that suggested the government put up AU$80m as an incentive, with AU$10m in weekly prizes from November.

Only 22.5 per cent of people aged 16 and over have been fully vaccinated while 13.7m doses were administered since February.

In the US, lotteries have offered prizes of up to US$1m for those who have been vaccinated.

Tabcorp supports a ban on credit card use for gambling

Tabcorp has said that it won’t oppose the implementation of a ban on credit cards for online gambling in Australia as long as customers could still buy lottery tickets at shops and newsagents.

The debate around the use of credit cards for online gambling began back in 2019 when an association launched a public consultation.