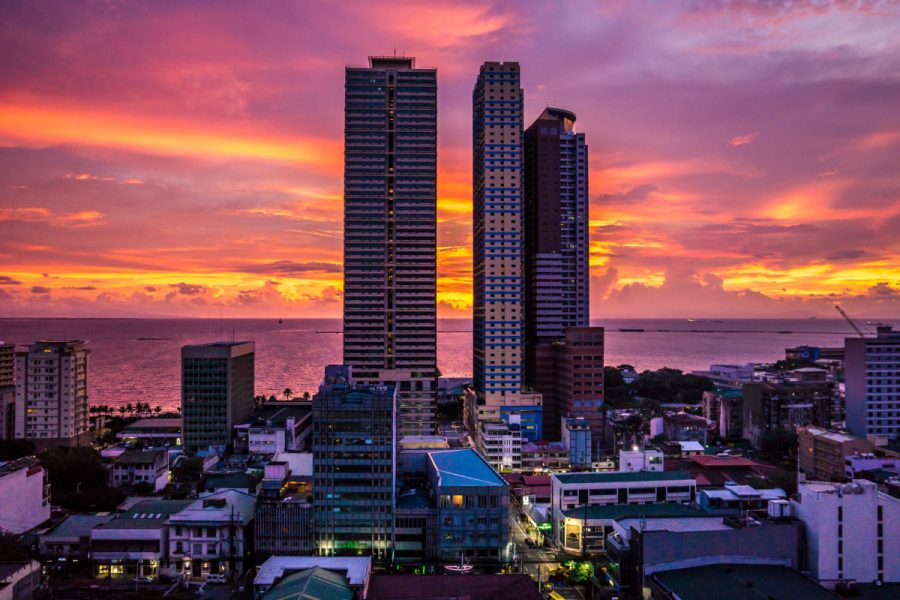 The Philippines.- Suntrust Resort Holdings Inc. has announced that former banker Sutha Kandiah has been appointed as its new chief financial officer (CFO). The company also announced that the Board has approved plans to expand its capital stock to 50bn shares with a par value of PHP1.00 (US$0.02).

Suntrust said that would allow it to increase capital to fund the construction of a 5-star hotel and casino project at Manila Bayshore Integrated City in Paranaque City.

Referring to Sutha Kandiah’s appointment, the company said it still depends “upon the issuance of the requisite work permit by the relevant government agencies” including the Department of Immigration and the Department of Labor and Employment.

Kandiah is currently an advisor to the board of directors of Digipay, a digital payment and financial services application brand based in the Philippines.