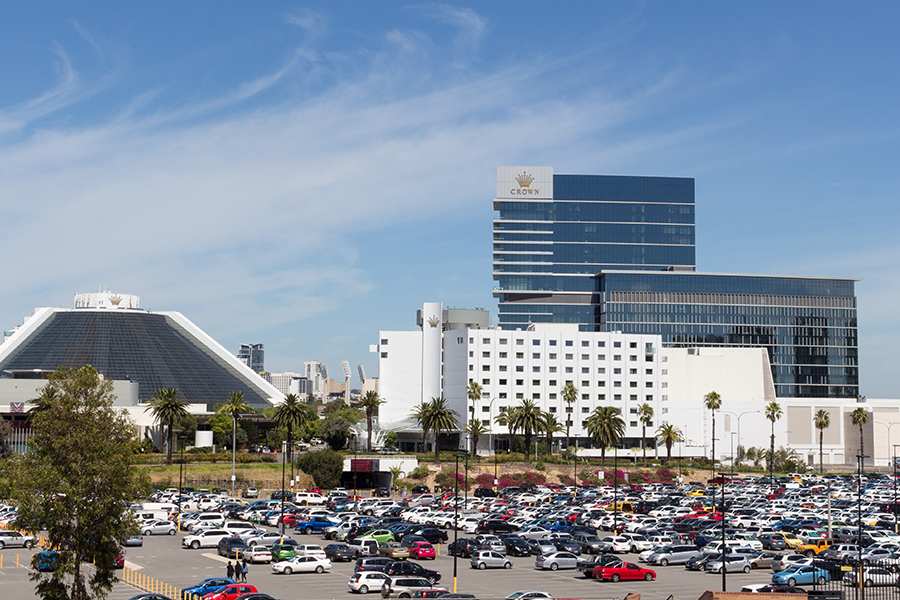 The possible merger of Crown Resorts and Star Entertainment could accelerate a change in the Australian gaming industry according to changes suggested by Patricia Bergin’s final report.

Australia.- The Star Entertainment’s offer for Crown Resorts has reopened the possibility of change in the Australian gambling industry.

According to The Guardian newspaper, the possible merger between the two casino operators could prompt a new independent casino authority in NSW, which would likely ban junkets and demand enhanced requirements for suitability.

Most of the changes would stem from Patricia Bergin’s final report on Crown Resorts suitability to continue holding a casino gaming licence in New South Wales.

Bergin suggested the establishment of an Independent Casino Commission (ICC) as a new regulator with the powers of a standing Royal Commission.

She also suggested amendments to the NSW Casino Control Act and a ban on junket operators in New South Wales.

The Australian Competition and Consumer Commission (ACCC) also reported it will conduct a public review to analyse whether Crown Resorts and Star are allowed to merge.

In the meantime, Crown Resorts continues to make changes to comply with ILGA requirements to be able to open the casino at its new Barangaroo property.