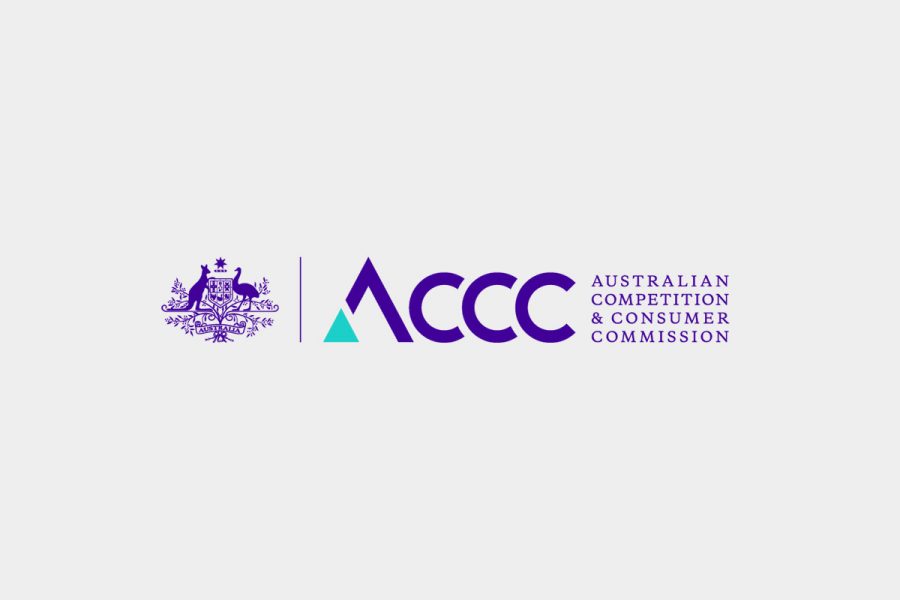 The Star Entertainment has made an AU$12bn (US$9.4bn) offer to acquire Crown Resorts.
by franz

The Australian Competition and Consumer Commission (ACCC) will conduct a public review to analyse whether Crown Resorts and Star are allowed to merge.

Australia.- Following The Star Entertainment’s unsolicited non-binding offer of AU$12bn (US$9.4bn) to acquire Crown Resorts, Australian Competition and Consumer Commission (ACCC) chairman, Rod Sims has announced that a public review will be carried out to decide whether Star Entertainment would be allowed to make the acquisition.

For now, Crown Resorts’ key shareholder James Packer has not commented on the offer from The Star Entertainment.

A possible merger could present a problem for Packer as he already has a stake in Star that he bought when the company was known as Echo Entertainment.

Meanwhile, Blackstone has improved its own original offer for Crown Resorts from AU$11.85 cash per share to AU$12.35.