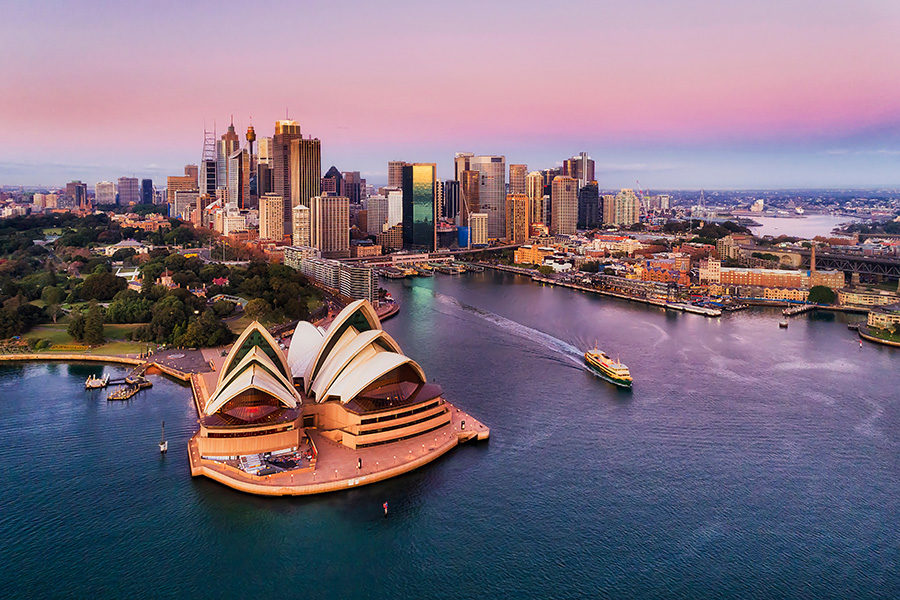 Profit fell by 29.6 per cent year-on-year.
by franz

Australia.- Star Entertainment Group has reported a net profit of AUS$40.4m (US$31.6m) for the first half of its financial year. That’s a drop of 29.6 per cent year-on-year.

Statutory revenue for the six months ending December 31 amounted to $741.4m, down from $1.05bn in the corresponding period in the previous year.

The operator’s Star Sydney casino closed on March 23 last year and reopened on June 1 with a maximum capacity of 500 members only. There, gross normalised revenue was down 51 per cent year-on-year to $390m.

Star Sydney has recently increased its capacity to 10,000 customers.

“The Star’s business is fundamentally strong. The long-term value uplift from investments in our network of integrated resorts and continuing operational improvements to drive visitation and earnings remains significant.”