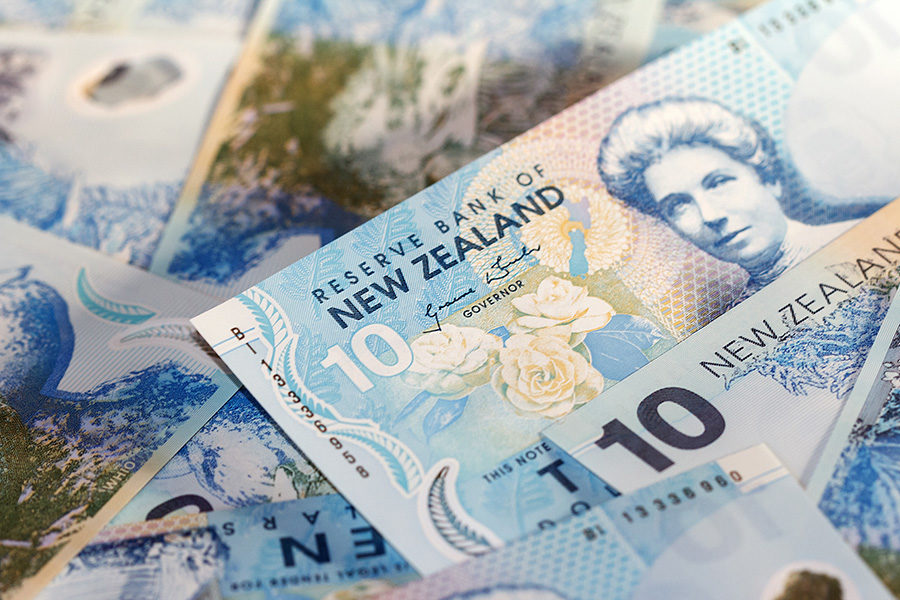 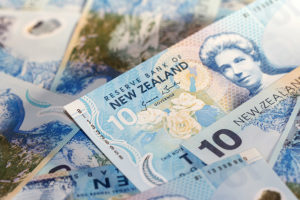 The operator was one of the first to resume operations in the Asia Pacific region.
by paulak

New Zealand.- SkyCity Entertainment Group has received further wage subsidies that amount to eight weeks of payment for each of its 2,219 workers.

The new subsidy of NZD$9.4 million (US$6.2 million) was agreed as revenues have declined more than 40 per cent in the past forty days.

It had already received a subsidy of NZD$21.6 million (US$14.3 million) to issue paychecks before making layoffs as a result of the pandemic. When it received the previous subsidy, it had 3,272 employees at its casinos in Australia and New Zealand.

SkyCity was one of the first operators to resume operations in the Asia Pacific region but it continues to feel the impact of the pandemic.

The group has said its gaming business has picked up faster than other areas such as the hotel and food and beverages outlets.

It said in an email quoted by Agbrief: “As with so many businesses in New Zealand, the COVID-19 crisis has fundamentally changed the SkyCity business for the foreseeable future. To reflect this, we have right-sized our operations to be a smaller, domestically focussed business, as previously disclosed.

“SkyCity has experienced a decline in revenue over the past forty days of more than 40 percent and we have applied for the wage subsidy extension to ensure we can sustain our employee base until business returns to previous levels.”