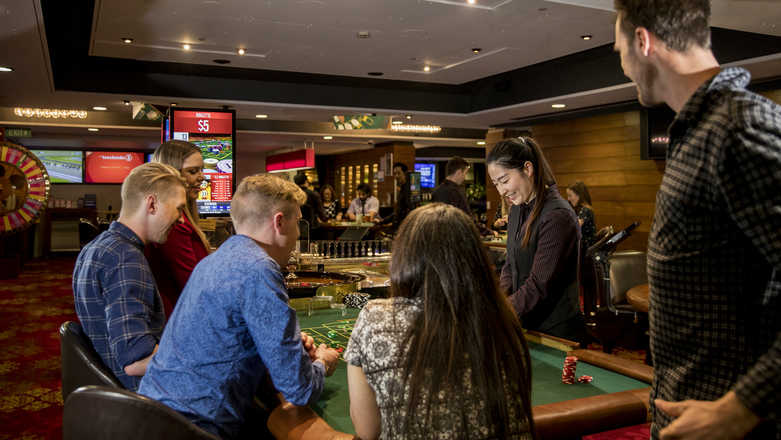 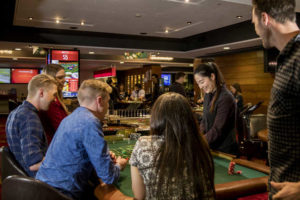 SkyCity’s Chief Executive forecasts job losses if the government declares a total lockdown in the country.

New Zealand.- The closure of casinos could lead to job losses according to SkyCity’s Chief Executive, Graeme Stephen.

Governments around the world are forcing entertaining and hospitality venues, including casinos, to close as part of efforts to halt the spread of the deadly virus.

This in turn is leading to some operators cutting staff numbers.

Stephen said that SkyCity could not rule out job losses among the firm’s 5,000 strong workforce should similar measures be put in place in New Zealand.

“We note that in other countries where total lockdowns have taken place, everything closes, so we have to contemplate that. We are not living in that world… right now, but I think all of us have to plan for the possibility of a total lockdown.”

Visitation to SkyCity’s Auckland property is down 15 per cent for March. Revenues from domestic table and automated table games is down 43 per cent with electronic gaming machine revenue down 14 per cent, the company revealed in a filing to the New Zealand Stock Exchange.

Revenue at its Auckland hotel is down 15 per cent, although occupancy is still good at 79 per cent.

In its other resorts, SkyCity reports that non-gaming revenue in Hamilton is down 12 per cent but there has been no impact on gaming revenue.

Measures being taken by the company to halt the virus include shutting down tables and increasing cleaning routines. The number of people allowed at each table in the casino is also being reduced to five and some machines are being turned off to maintain social distance.

“Our business is similar to a shopping center in that we have a number of smaller venues within a larger precinct”, Stephen said, and added that the company could control how many people were at each venue.