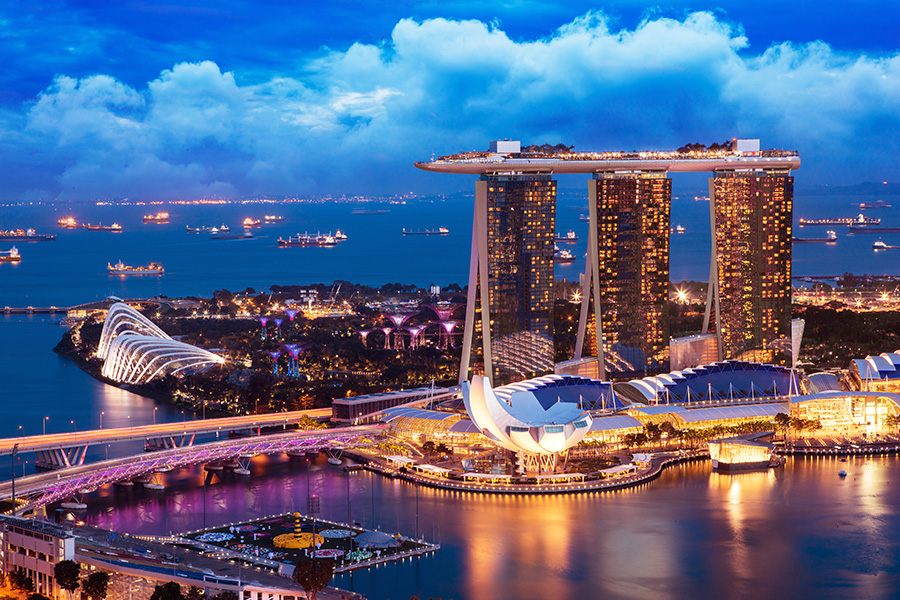 Singapore.- In line with new countermeasures announced by the Singaporean government, Resorts World Sentosa has confirmed it will work at a reduced capacity until August 18.

The casino operator said it has a “two players per table” limit at gaming tables. Bets from standing players will not be accepted.

The other casino venue in Singapore, Marina Bay Sands, has announced it will close until August 5 after detecting a case of the Covid-19 delta strain.

The company said it had taken the decision to protect the safety of customers and employees while a full cleaning is carried out. All staff members will be tested.

The last time Marina Bay Sands was closed was in May, when two casino dealers tested positive for Covid-19. The company reopened its doors 24 hours later after carrying out deep cleaning.