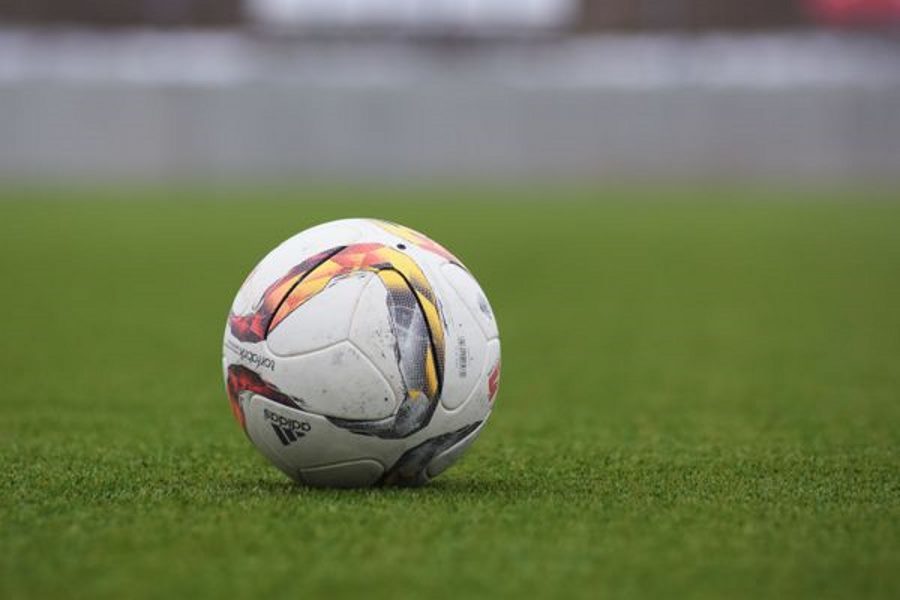 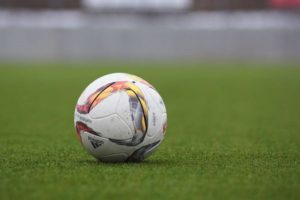 The football governing body from Scotland SPFL has received complaints about gambling advertising in local football.

Scotland.- A group that focuses on problem gambling has urged the Scottish Professional Football League (SPFL) to be responsible and use its influence to ban gambling advertising in Scottish football.

MP Ronnie Cowan, who is also a leading member of a group probing problem gambling, urged SPFL chief Neil Doncaster to be socially responsible. He said that the more than €2 million a year that the sport receives from a sponsorship deal with Ladbrokes is not enough for the amount of promotion that the activity gets in the game, Herald Scotland reported.

Cowan added that the SPLF should use its platform and help curb gambling advertising in Scottish football. He said that the governing body must protect young supporters and stop the normalisation of betting in football.

“I am not saying that if they paid £20m that would make it okay. There is no amount of money they would pay that would make it all right. I appreciate what they are saying that trying to attract sponsorship into Scottish football isn’t the easiest thing in the world to do, but for £2m, gambling company has had an awful lot of coverage out of it,” he added. “I don’t want to see any advertising in the sport at all. I don’t think there is a need to physically see adverts promoting gambling in sporting grounds.”

SPFL chief executive Neil Doncaster said: “The meeting was a very welcome opportunity to explore a wide range of issues relating to gambling and its long-standing relationship with sport and wider society. We should remember that for very many Scottish football fans, betting on football is an enjoyable part of their match day experience.

“From the early days of the football pools, and for many years since, betting has provided much-needed financial support to Scottish football. Our sponsors are in the vanguard of efforts to promote responsible gambling in the UK. We took the opportunity to explain the importance to all 42 SPFL clubs of our sponsors’ investment, and have agreed to follow up our previous meeting with Gamble Aware.” 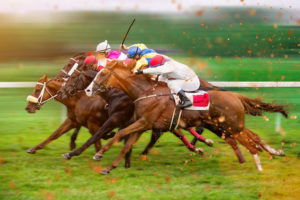 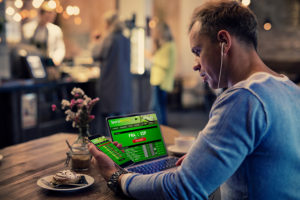 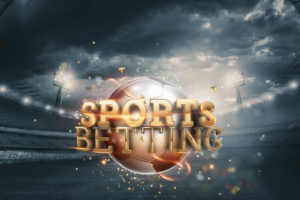