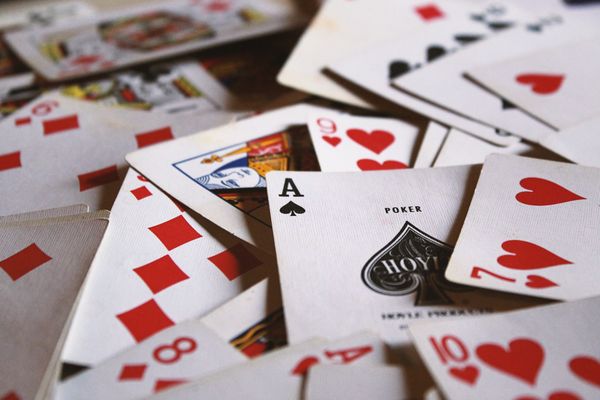 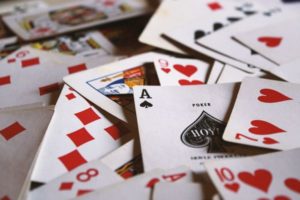 Sochi was the first zone to suspend operations and Altai Palace casino also shut its doors last week.
by fsaffores

Country is the latest to close down its land-based gambling as part of Coronavirus relief efforts.

Russia.- All casinos in Russian gambling zones have shut their doors as part of attempts to stop the spread of Coronavirus.

According to Asia Gaming Brief, Casino Sobranie in Kaliningrad Region’s Yantarnaya gambling zone and Tigre de Cristal in the Primorye gambling zone will be closed from 28 March to 5 April to prevent the spread of the disease.

“Tigre de Cristal, the gaming property operated under a subsidiary of the Company in Vladivostok, Russian Federation, will be following the suggestions of the Russian Government by temporarily suspending its gaming operations,” Summit Ascent Holdings Ltd said.

Sochi was the first zone to suspend operations with the Altai Palace casino shutting its doors last week.