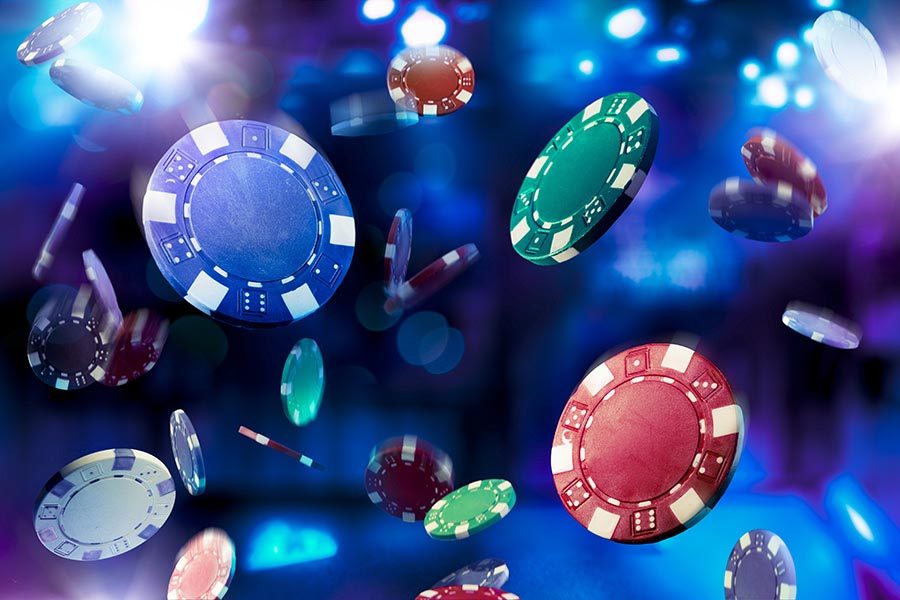 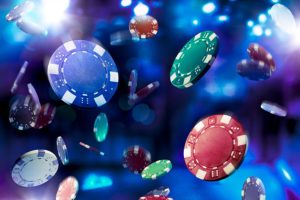 Resorts World Manila believes it won't see a return to 2019 revenues until 2022.
by paulak

The operator believes it won’t see a return to 2019 levels of revenue for two years as casinos in Manila remain closed, travel is restricted and customers fear contagion.

Philippines.- Nomura Group admitted in a note this week that Resorts World Manila’s economic recovery from the pandemic will be challenging.

The firm believes that 2019 gaming revenue levels will be achieved again until 2022, GGR Asia reported.

Metro Manila resorts have been closed since mid-March, international tourism and even local travel has not yet resumed and fear of contagion will discourage gamblers from returning to casinos. These are some of the variables Nomura analysts say will hurt its gaming revenues.

Last month, Resorts World Manila’s operator Travellers International Hotel Group said that in 2019 the resort saw a 38 per cent growth in revenue to P28.3billion (US$566 million). Gross gaming revenue for the period was P27.6 billion (US$552 million).

Travellers is a joint venture created by Alliance Global Group and Genting Hong Kong. In response to the pandemic effect, Alliance Global’s 2020 capital expenditure budget has been “cut to PHP42 billion from PHP79 billion in order to prioritise cash preservation,” Nomura said.

Also, in a Tuesday filing Alliance Global said a consortium of companies of which the firm is part was unsuccessful in convincing the Philippine government to find a more economical way to upgrade Manila’s Ninoy Aquino International Airport (NAIA), which is located beside Resorts World Manila.

In response, Nomura said Travellers International’s capital expenditure “burden” in relation to a new gaming resort scheme in Manila’s Entertainment City would “mostly be shouldered” by others due to a “co-development agreement”.