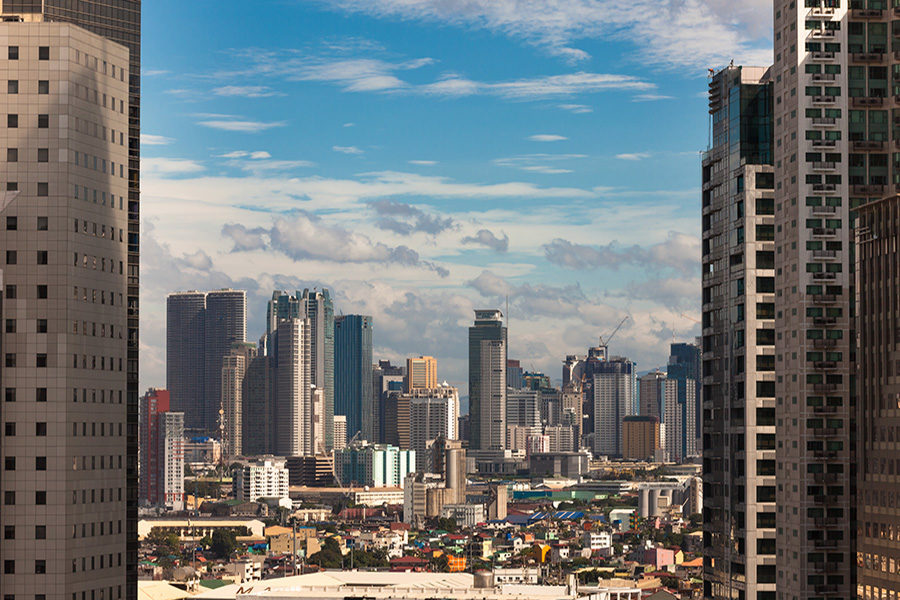 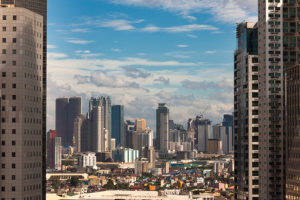 Manila accounts for 60% of the office space operations
by paulak

Philippine Offshore Gaming Operators accounted for 13% of the total demand in the first five months of 2020.

Philippines.- Philippine Offshore Gaming Operators (POGO) have been one of the main drivers in the demand for office space in Philippine cities, even during lockdown.

The main cities in the country saw demand for office space continue to grow year-on-year in the first five months of 2020, according  to Leechiu Property Consultants (LPC).

The remaining 50 per cent was shared by traditional offices, corporate tenants, and flexible workspaces.

Leechiu said deals were closed even during the strict quarantine in Metro Manila (which accounts for 60 per cent of the total demand) from March 17 to May 15.

It said: “Demand from the IT-BPM and POGOs, combined with improving investor and public confidence should bring up office demand to approximately 800,000 square meters by year-end.”

POGOs are an important source of income tax for the Philippines. The authorities expect they will bring in about P3 million in the remainder of the year