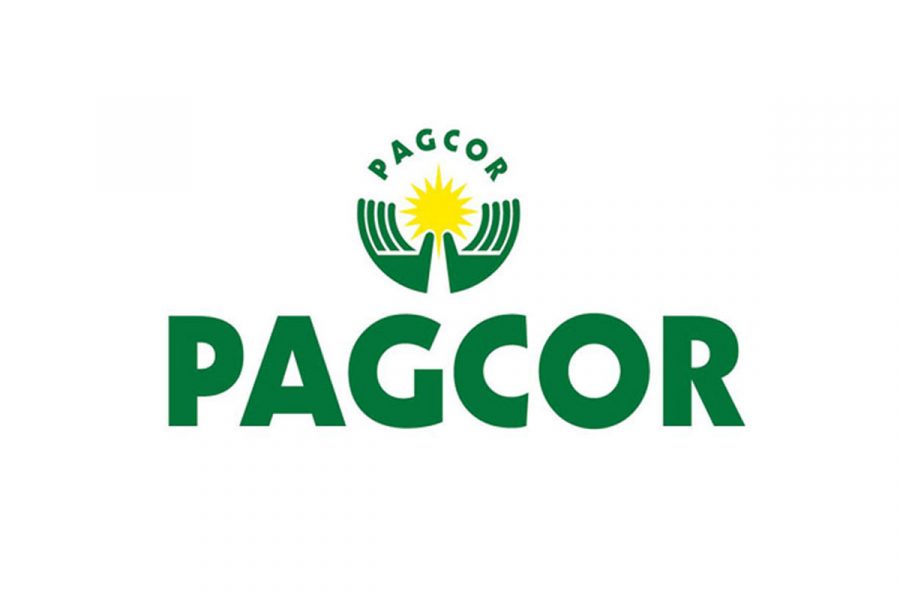 The Philippines.- The Philippine Amusement and Gaming Corp. (PAGCOR) has decided to split its teams in two in order to have more precise control over gambling operations.

The regulator will dedicate separate teams to online gaming and land-based casino operations, following the approval of the Philippine’s first online gaming licences.

The Compliance Monitoring and Enforcement Department – Integrated Resorts (CMED-IR) was previously responsible for all licensed casinos in Entertainment City, the Clark group of casinos and Thunderbird casinos.

It’s now been split into two different teams: the CMED-Internet Gaming, which is in charge of monitoring online gambling operations, and the CMED-Integrated Resorts for land-based gambling venues.

The CMED-Internet Gaming will also oversee e-sabong operations. In June, PAGCOR granted permits to four online cockfight betting firms to operate in the country. The Philippines’ cockfighting industry is believed to be worth just over US$1bn per year.

The Philippine president, Rodrigo Duterte, has recently said that he allowed online gambling because the country needs money to recover from the Covid-19 pandemic.

According to the Philippine News Agency, Duterte said: “We don’t have money… Now that we need money, the most sensible thing is really just to encourage those activities.”

In May, PAGCOR reported that Philippine GGR was down 43.9 per cent year-on-year, mainly due to the impact of Covid-19 restrictions.

The Financial Action Task Force (FATF), the Paris-based inter-governmental agency that monitors controls on anti-money laundering and terrorist financing, has placed the Philippines back on its “grey list” of untrustworthy jurisdictions.

The country’s Anti-Money Laundering Council said: “The mere identification of the Philippines as having ‘jurisdiction under increased monitoring’ with serious AML/CTF deficiencies does not automatically mean the imposition of countermeasures.

“It is only when the country fails to meet the deadlines will the FATF call on countries to impose countermeasures against the Philippines.”

In order to be removed from the grey list, the Philippines must implement the action plan recommended by FATF within the prescribed timeframe.