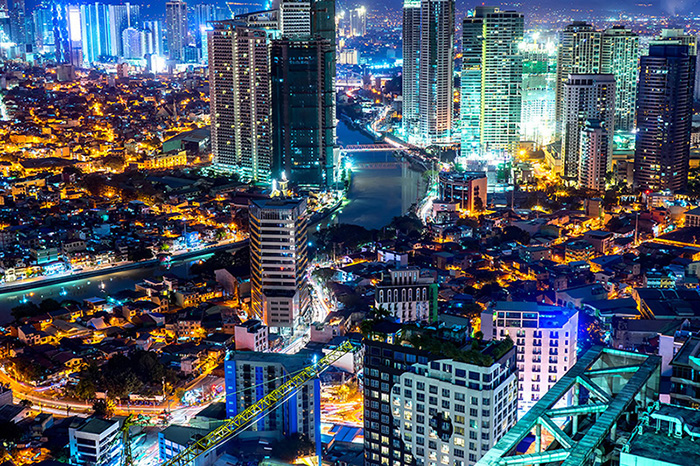 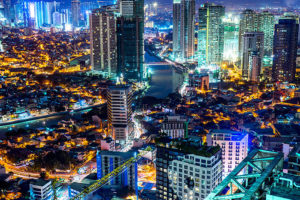 The agency expects land based operators to return to work on July.
by paulak

The agency will seek to avoid the problems being used as leverage during political campaigns.

Philippines.- The Philippine Amusement and Gaming Corporation (PAGCOR) has said it expects regulation issues over Philippine Offshore Gaming Operators (POGOs) to be resolved before the 2022 elections to prevent them from being used an electoral weapon during campaigning.

PAGCOR Chairman and CEO Andrea Domingo said that people working against the current administration might try to use POGO issues as leverage if the problems such as the concentration of foreign workers run on until the election.

AGB reported Domingo saying: “We are encouraging POGO hubs where all of the workers can be situated in one holistic community where their safety and health will be looked after.”

She said the harmonisation of POGO-related laws and regulations was the main reason behind halting new accreditations.

She said: “We are going to harmonise tax structures, harmonise labour and immigration and law enforcement agencies to ensure safe play, fairness and safety, and security for all workers in POGO working legally.”

Domingo said this week that PAGOR expected casinos in the Philippines to reopen by July at the latest.