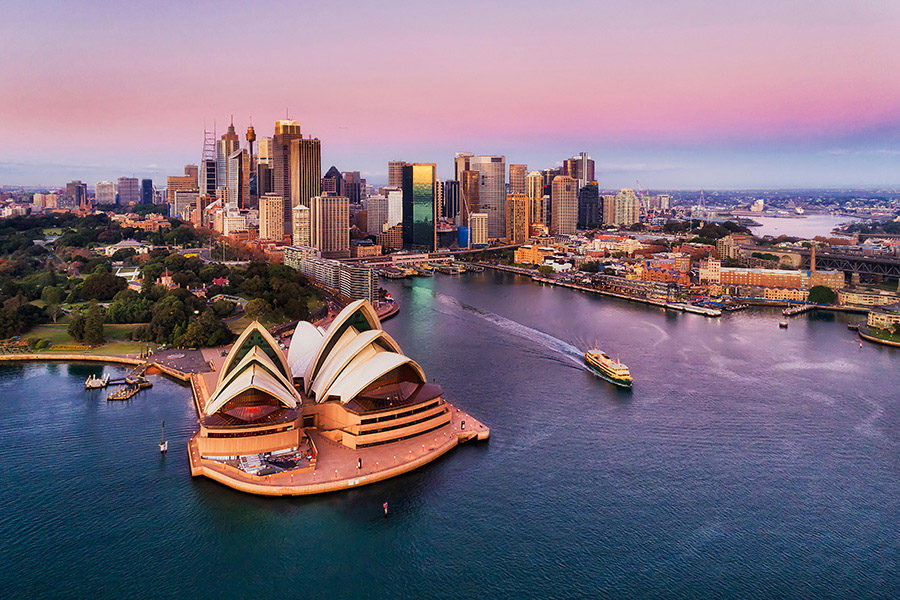 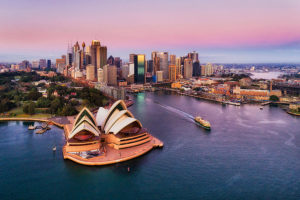 Some competitions have already been postponed until next year.
by paulak

The state’s deputy has offered to host all mayor sports competitions facing cancellation in Australia.

Australia.- New South Wales (NSW) has proposed it host many of the biggest sports competitions facing cancellation in Australia due to the pandemic, including the Australian Open tennis Grand Slam scheduled for January.

The offer comes as Melbourne battles a spike in Covid-19 cases that is threatening several events.

Some competitions, including the Cricket’s Men’s T20 World Cup, have already been postponed until next year. The Melbourne Cup horse race is due to take place in November and the city usually hosts the AFL grand final.

NSW’s deputy premier John Barilaro said he had written to sports bodies and officials in neighbouring Victoria to propose Sydney as an alternative city in which to hold the competitions.

Barilaro said: “It’s important for the economy, important for the Australian psyche when it comes to sport. Absolutely we should be able to work with Victorians to find ways to make sure these all happen, these events are far too important in this crisis to not have.”

Australian Rules, rugby league, rugby union and football teams based in the city have been forced to relocate.

Australian Open tournament chief executive Craig Tiley told Australia’s Seven Network on Thursday: “We’re happy being in Melbourne. And we’re absolutely convinced we’re going to get on top of this virus and infection rate. It’s just unfortunate what’s happening here in our state but we’ll get through it.”