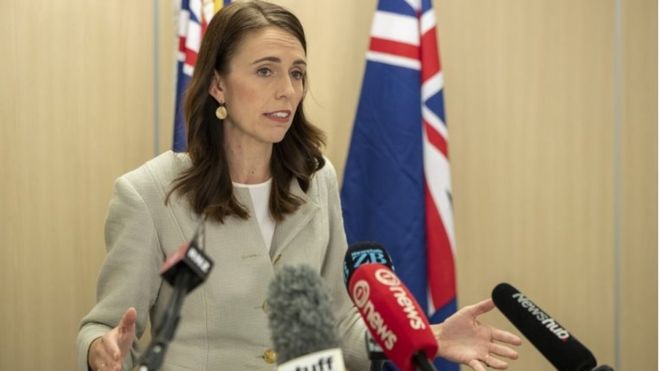 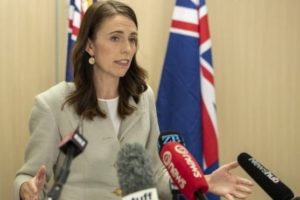 New Zealand's PM talked to the press about hard measures to contain the spread of virus.
by silajmat

Travel restrictions and self-isolation periods imposed on visitors as the country ups its efforts to combat the deadly disease.

New Zealand.- New Zealand’s Government has announced tough measures to prevent the spread of Coronavirus in the country with its gaming sector set to be hit hard.

Since last night, all travellers, except those coming from the Pacific islands, must self-isolate for fourteen days on their arrival to New Zealand.

All cruise ships have also been banned from New Zealand until June 30, and further measures to stop mass gatherings are expected to follow.

“I make no apologies. This is an unprecedented time,” Prime Minister Jacinda Ardern said in a press conference.

Gaming companies such as SkyCity Entertainment have so far maintained silent over the measures.

In other countries, governments have forced casinos to close as part of wider efforts to contain the spread of the deadly virus.