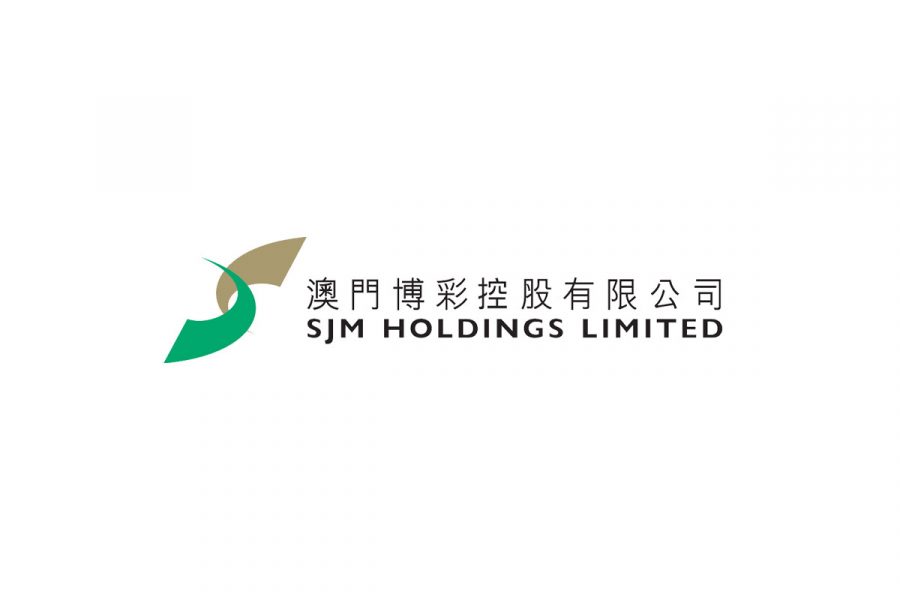 SJM has suffered a delay in its refinancing.
by franz

Moody’s Investors Service has announced it will review SJM Holdings’ rating for a downgrade.

Macau.- SJM Holdings Limited has been placed on review for downgrade by Moody’s Investors Service mainly due to a delay in refinancing its existing bank loans, which will mature at the end of February 2022.

SJM Holdings started to refinance the secured bank financing due in February 2022 in early 2021. In the first half of the year, it raised HK$9.3bn (US$1.2 bn) in unsecured bonds and reduced the balance of existing financing from HK$19bn at the end of 2020 to HK$9bn at the end of June 2021.

SJM is seeking to refinance the remaining balance through new syndicated bank financing. However, Moody’s believes the implementation of such facilities is subject to certain regulatory procedures, which can sometimes be unpredictable.

Further delays would force SJM to switch to other financing channels, such as bond issuance, which has a limited buffer for the upcoming maturity date. This situation could expose SJM to uncertain capital market conditions.

However, Moody’s believes that “SJM’s established track record of gaming operations and quality assets in Macau”, as well as its long-term banking relationship, will help to obtain sufficient bank financing or bond income for refinancing.

If SJM fails to make sufficient progress on the maturity of bank loans in the next three months or so, Moody’s will downgrade its rating, possibly by multiple ratings.

SJM Holdings has reported that revenue in the first six months of the year was up 19 per cent year-on-year to HKD5.22bn.