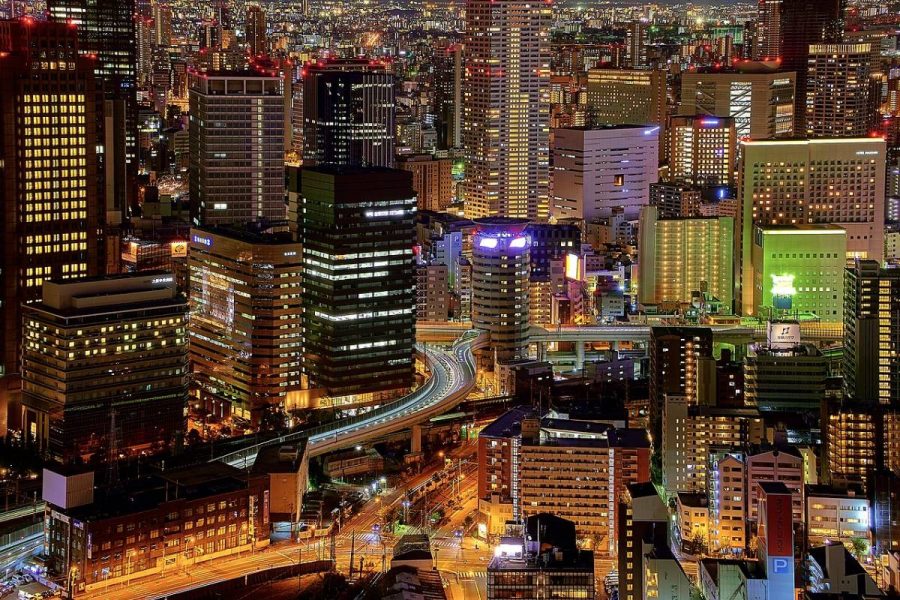 The MGM-Orix consortium was selected as Osaka
by franz

Analysts stated the result of Japan’s general elections is positive for the country’s plan to encourage IR developments, especially for the MGM-Orix consortium in Osaka.

Japan.- Analysts believe the results of Japan’s general elections last weekend could be positive news for the country’s integrated resort plans, especially for Osaka Prefecture and its partner, the MGM-Orix consortium.

Industry executive Daniel Cheng stated: “If Osaka was already the firm favourite prior to the election, it is even more certain now that they will bring the licence bacon home and Bill Hornbuckle can start heating up the grill in his backyard and invite his ORIX partners for an early celebration barbecue.”

In the capital, the ruling party has lost some advantage to opposition but it would be unlikely to upset a possible IR bid from Governor Koike.

Cheng added, “the road looks clear for the continuation in the ongoing six-month host bid submission.” Host cities and prefectures have until April 2022 to forward their final integrated resort proposals.

There are currently only three cities expected to bid for them: Nagasaki, Osaka and Wakayama. All three could be chosen; however, it is possible that the public authority picks only one or two, or even none.

According to the Osaka Prefecture, the planned MGM-Orix integrated resort development could generate JPY430bn (US$3.87bn) in annual gaming sales and JPY110bn non-gaming sales.

The target opening date for the IR has been pushed back to sometime between 2028 and 2030.