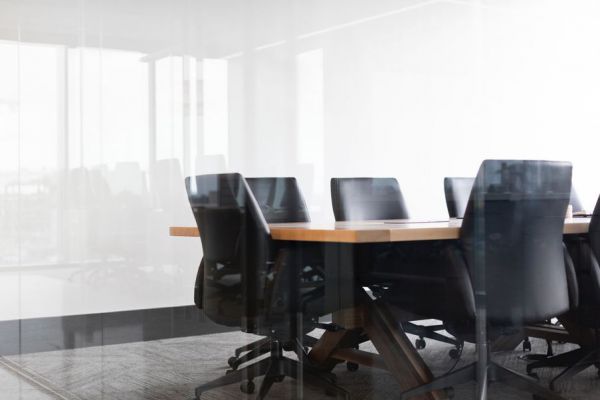 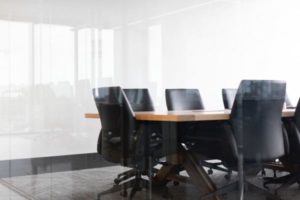 Around 69% of the vacancies remained unfilled for no more than three months.
by silajmat

The Malta Gaming Authority (MGA) has published a study that analyses the existing skills gap in the gaming industry.

Malta.- The Malta Gaming Authority (MGA) has carried out a survey through its Information & Research Unit, in which its licensed remote gaming operators participated to better understand the existing skills gap in the gaming industry.

The report features key findings from a survey that the MGA conducted in 2019. Among the key highlights, the MGA has discovered a total of 730 unfilled positions reported by online gaming companies in Malta as at the end of 2018, and 68% are primarily at the operational level.

Around 69% of the vacancies remained unfilled for no more than three months, and lack of work experience (28%), competition from other firms (27%) and lack of qualifications (21%) are the main reasons for unfilled vacancies.

According to the survey results, more than one-third of the operators recruit personnel employed by other firms in the sector. The recruitment of workers immediately after the completion of their formal education was reported by 9% of the surveyed firms, confirming the potentially stronger role which could be played by educational institutions.

The MGA’s Chief Officer of Finance & Programme Management, responsible for the Information & Research Unit, Peter Spiteri said: “We are pleased to publish the second paper on the Skill Gap Affecting the Online Gaming Industry with a view to shed light on the current state of play regarding human capital found on the island.

“Recent figures published by MGA through its Interim Performance Report indicate that 69% of employees in the online gaming sector are non-Maltese, highlighting the need for expatriate workers to sustain the ever-increasing demand of the industry.

“Whilst acknowledging that significant milestones have been achieved through the establishment of the European Gaming Institute of Malta as well as Gaming Malta’s Student Placement Programme initiative, the study indicates that there is significant potential for the local educational system to contribute in addressing the continuous thirst of the industry for a skilled workforce.”