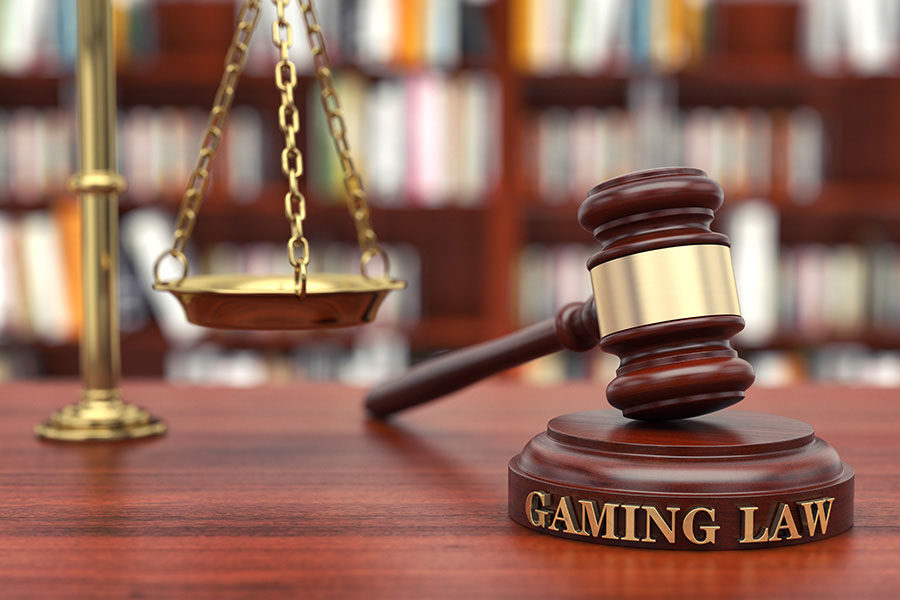 The Kedah state has decided not to renew gambling operators' licences.
by franz

Malaysia.- National authorities have criticised a decision by the state of Kedah to ban gambling in the state. Datuk Seri M. Saravanan, Malaysia’s human resources minister, said the move would cause jobs to be lost.

Authorities in the state of Kedah had announced that they would not renew business licences for gambling shops, effectively banning the businesses in a bid to tackle gambling-related harm.

Muhammad Sanusi Md Nor, first minister of Kedah, had said: “This is to ensure a Kedah free of gambling, as we all know it has caused the collapse of family institutions and even civilisations, besides resulting in debt problems.”

However, Saravan has argued that the measure would cause people to turn to illegal gambling dens as people will continue gambling. He said: “We have had past experiences when samsu (cheap liquor) shops were made illegal – the operators went underground.”

Malaysian casino industry to see an economic rebound in Q4

Casino operators can expect to see better results in Q4, according to analysts. Vincent Khoo, UOB Kay Hian Malaysia head of research, has told The Malaysian Reserve that as the pandemic eases, tourism will be the main beneficiary of the upcoming economic reopening.

He said: “The gaming companies and casino segment is in a sweet spot to capitalise on this post-pandemic leisure boom.”

Resorts World Genting has been allowed to reopen, and Genting Malaysia Berhad has narrowed its net loss for the second quarter ending June 30, 2021, from a net loss of MYR904.42m in the same period last year to MYR348.11m