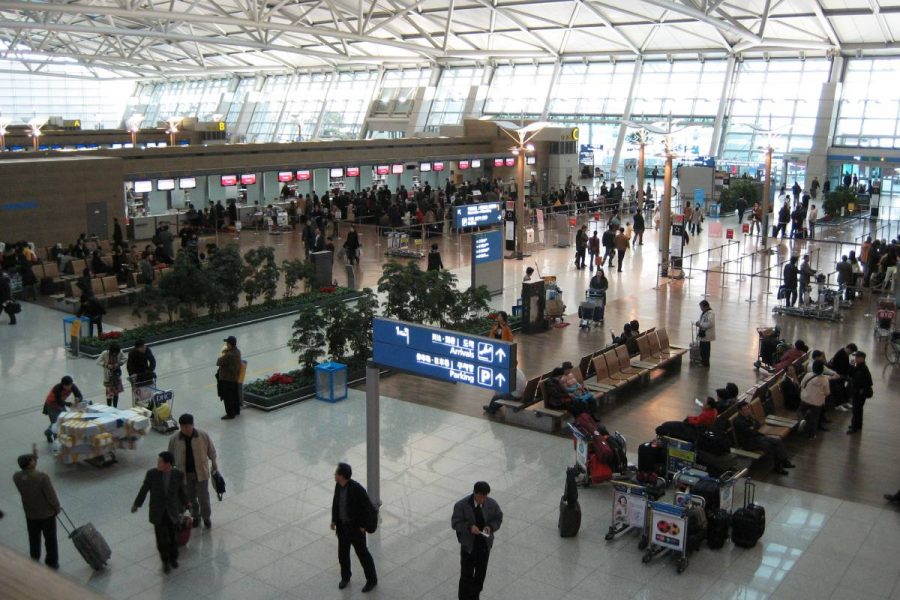 The Macau Statistics and Census Bureau has reported that the average occupancy rate at Macau hotels was down 25.3 per cent month-on-month in August.

However, when compared to the previous year, the occupancy rate was up 25.1 per cent. To date, the highest average hotel occupancy rate of the year was in May, when Macau also saw its highest GGR for the year to date thanks to the Labour Day break.

Macau’s Public Security Police reported that 165,500 tourists came to Macau in May. The average occupancy rate reached 62.1 per cent while in June it declined to 45.3 per cent, partly due to the rise in Covid-19 cases in Guangdong province.

Arrivals to Macau fell by 70 per cent over the weekend as Macau announced the detection of local Covid-19 cases and imposed countermeasures similar to those imposed in August.

They believe Macau is unlikely to remove its travel restrictions for people coming from places beyond mainland China before 2022.