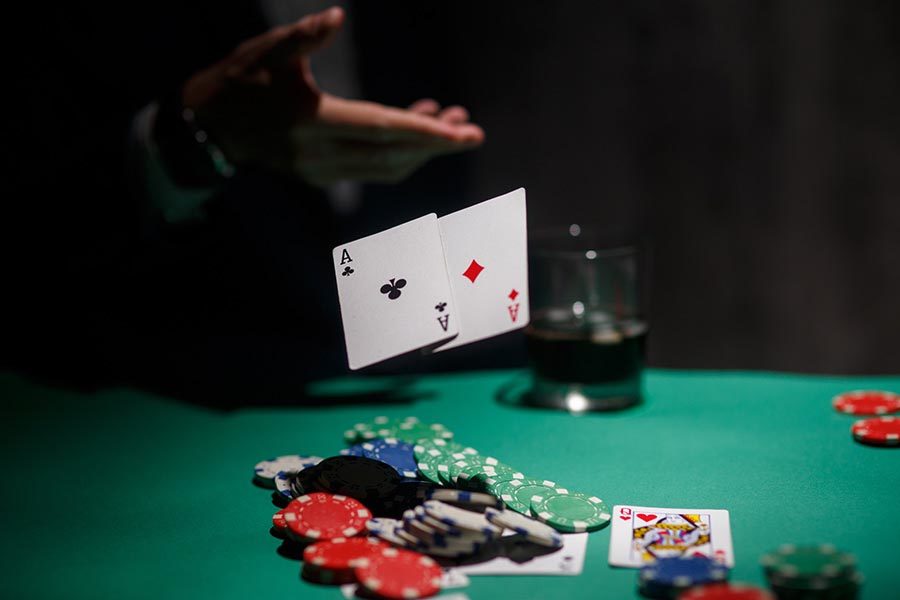 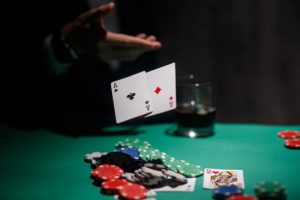 Other major and smaller-scale junket promoters have also closed down rooms.
by paulak

Due to the drop in business during the Covid-19 crisis the operator will close its VIP gaming rooms at Casino Lisboa at the end of the month.

Macau.- Due to a drop in business during the Covid-19 crisis, Macau Golden Group has decided to shut down its three VIP junkets in Casino Lisboa as of July 31.

GGR Asia reports that some of the firm’s staff are being reallocated to other group junkets, and that other major and smaller-scale junket promoters have also closed down rooms in the last weeks, a trend that could grow if tourism barriers are not lifted soon.

After the closure, the Hotel Lisboa complex will be left with no VIP gaming rooms, and Macau Golden Group’s only rooms will be those across the street at SJM’s newer Casino Grand Lisboa.

The group has said it was looking forward to the opening of Grand Lisboa Palace, also owned by SJM, and hoped to established a VIP junket presence there.