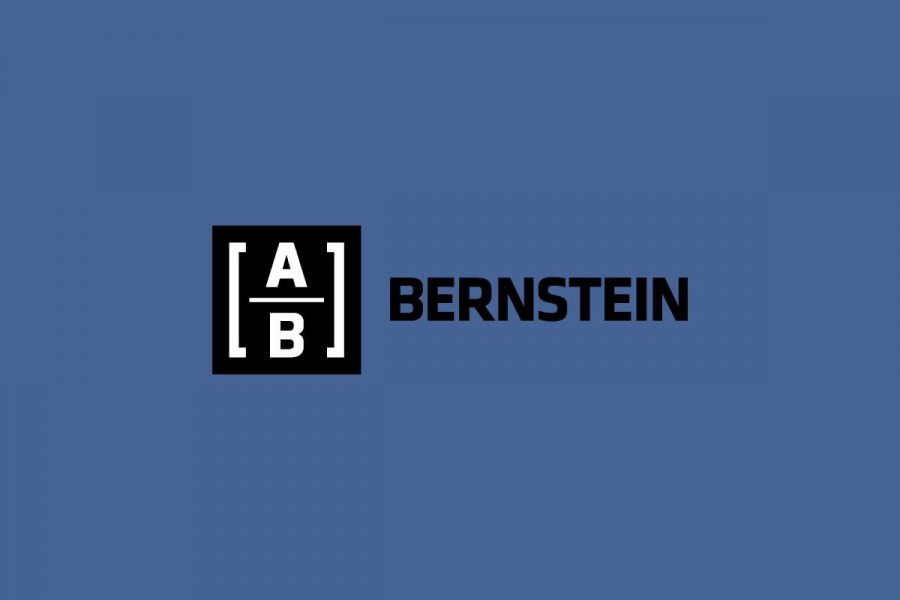 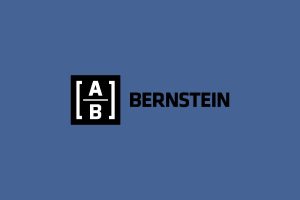 The number of tourist arrivals has fallen after the Labour Day break.
by franz

Macau.- Bernstein Research has reported that Macau GGR for the third week of May was up 12 per cent from the prior week but down 6 per cent month-on-month.

According to analysts, Macau saw average daily GGR of MOP246m (US$33m), nearly 50 per cent of the revenue casinos reported during the Labour Day break, when Macau GGR reached an average daily rate of MOP500m (US$75m).

Analysts said: “While visitation remained stable, GGR weakness signals many of the visitors to Macau are largely lower end tourists who are travelling due to travel incentives offered.”

Bernstein predicts Macau GGR for May will be down by 60 per cent compared to May 2019, previous to the Covid-19 pandemic. As for 2021 as a whole, analysts predict GGR will be about 64 per cent of 2019 levels.

Mainland China remains the only country to have a largely quarantine-free travel bubble with Macau, but the city has resumed 14-day quarantine for travellers from one district in Guangdong province due to a rise in Covid-19 cases.

Moody’s Investor Service has recently reported that it believes Macau’s economy could rebound to pre-Covid-19 levels by 2024.

Moody’s has given Macau an Aa3 rating, which means it is subject to very low credit risk.

It said: “The growth volatility of Macau’s economy is among the highest of all rated sovereigns.

However, analysts say Macau’s recovery is highly dependent on a full return of tourist arrivals, but the number of visitors is expected to remain at about 60 per cent of pre-pandemic levels through the second half of the year 2021.