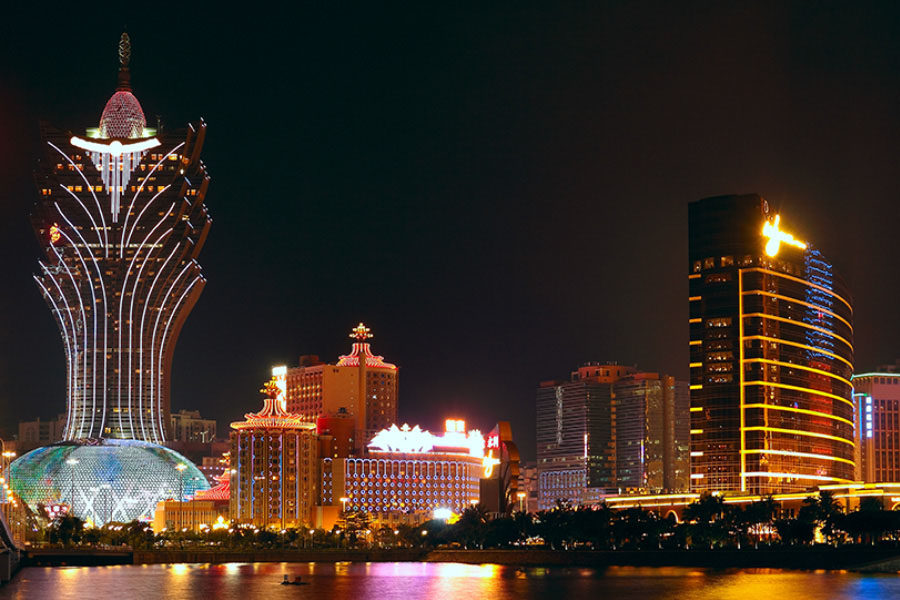 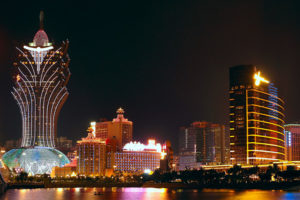 Credit Suisse believes the resumption of non-tourism visas will help the recovery.
by paulak

Analysts at Credit Suisse believe easing of restrictions and issuing of non-tourism visas from mainland China will improve VIP revenues.

Macau.- Analysts at Credit Suisse believe casinos may begin to break even in September after Chinese authorities announced the return of non-tourism visas for travel to Macau.

The issuing of visas from August 12 could help gaming revenues in Macau reach 40 per cent of pre-Covid-19 levels, they said. If the IVS resumes as well, this would allow casinos to break even in September.

Analysts Kenneth Fong and Lok Kan Chan said the tourism visas “should help the VIP and premium mass segment to recover to 40 per cent of pre-Covid level, implying industry ADR (average daily revenue) at MOP$200 million (US$25 million) to MOP$250 million (US$31.3 million)”.

For the time being, only visas for business, government, family and education purposes will be authorised.

The Individual Visas Scheme (IVS) and permissions for group tours awaited by the Macau gaming industry are not yet being considered. They have been suspended since January due to the pandemic.