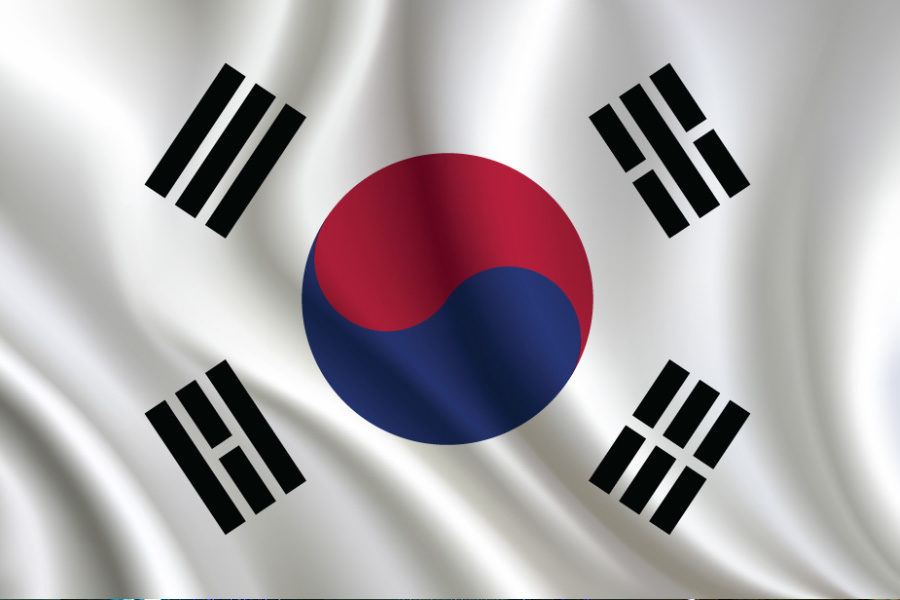 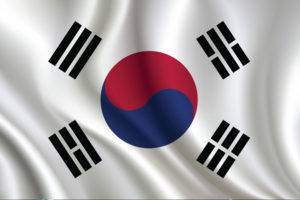 Lee Sam-Geol previously served as the second vice minister of the Ministry of Public Administration and Security.
by franz

Lee Sam-Geol will replace Moon Tae-Gon, who was promoted to the position of interim chairman last year.

The former governor of North Gyeongsang Province will replace Moon Tae-Gon for a three-year term. Tae-Gon was promoted to the position of interim chairman last year.

Lee Sam-Geol previously served as the second vice minister of the Ministry of Public Administration and Security.

According to Korean law, Kangwon Land’s CEO must be appointed by the president upon recommendation of the Minister of Strategy and Finance.

The National Assembly has recently granted the South Korean casino operator a 20-year licence extension after its current 2025 expiry in exchange for a bigger slice of revenue.

The casino operator recently reported an adjusted loss of KRW275.88bn (US$249.7m) for 2020 due to Covid-19 countermeasures and closures.