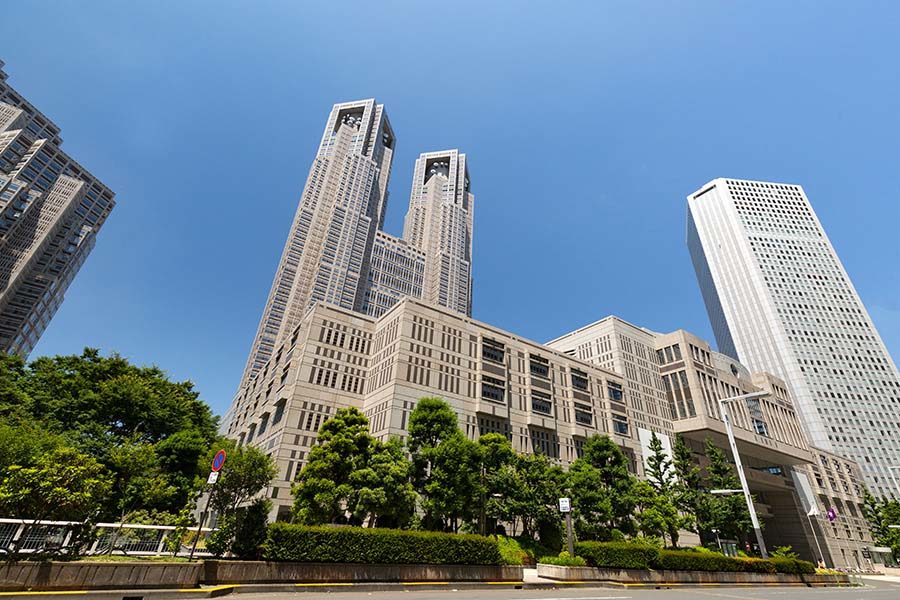 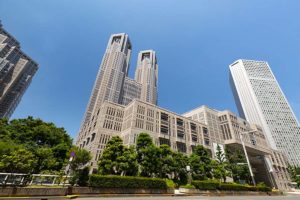 The lawmaker was accused of accepting 1 million yen.
by paulak

Takaki Shirasuka was one of two lawmakers accused of accepting money from a Chinese casino operator interested in entering the running for Japan’s integrated resorts scheme.

Japan.- Takaki Shirasuka, a lawmaker and member of the ruling Liberal Democratic Party in Japan, has admitted accepting 1 million yen (US$ 9,325) from a Chinese company interested in participating in the Japan’s upcoming casino and integrated resorts (IR) developments.

It comes after a bribery investigation into two Japanese lawmakers who visited the offices of 500.com in Shenzhen and a casino in Macau in 2017.

The Chinese company covered Shirasuka’s expenses and paid for his chips at the casino.

Sources told the Japan Times local prosecutors will not initiate legal action against Shirasuka since he had no authority over the process to grant three IR licences in Japan.

Shirasuka’s office issued a release saying he has “cooperated sincerely with investigators and explained during his interviews with them that none of his actions constitute anything illegal.”

He was accompanied on the Chinese trip by fellow lawmaker Tsukasa Akimoto, who has resigned from the Party and is currently on bail after being indicted for bribery after accepting up to 7.6 million yen (US$ 70,871) from the same firm.