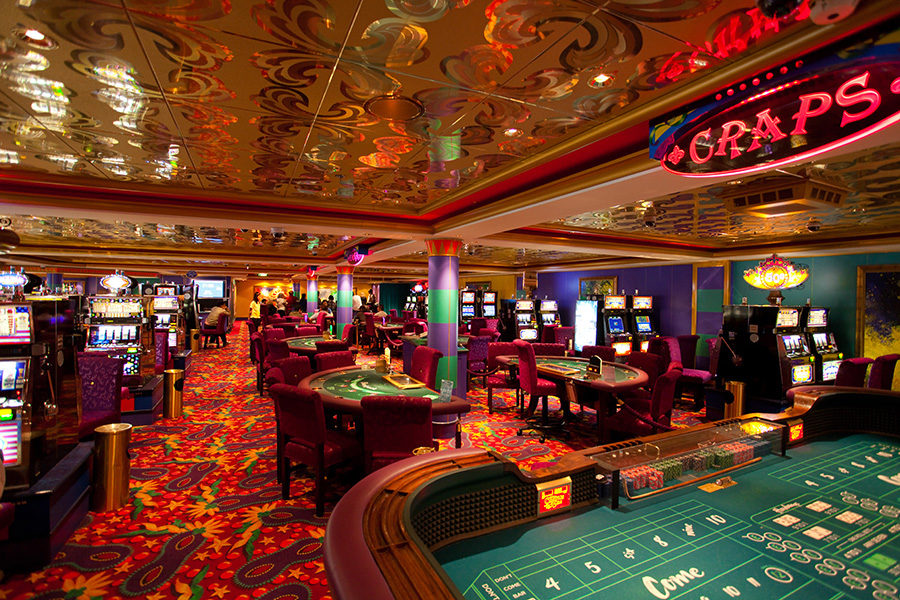 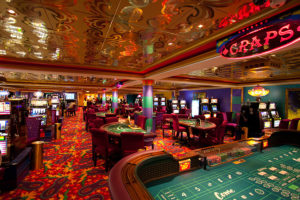 Locals were already banned from entering casinos and gambling
by paulak

The state of Goa is to delay the notification of rules of casinos to allow more detailed discussion.

India.- Goa state Chief Minister Pramod Sawant is to delay a notification on casino rules that would mean tourists need a permit to enter casinos.

The decision will now not be made until the Covid-19 crisis is under control.

Sources told the Times of India that Sawant wanted to delay issuing the notification in order to allow more detail discussion.

In February Goans were banned from entering casinos, staff excepted, with admission only allowed to foreign visitors. A commissioner was appointed to control whether companies were following regulations. The commissioner would have control over casino operations and under the current wording of the notification even tourists would need a permit from the commissioner to be able to gamble in casinos.

The rules had been sent to the law department for approval but were later recalled and sent to the chief minister for him to look over.

Until the new rules receive the final approval, tourists will still be allowed to enter casinos without a permit.