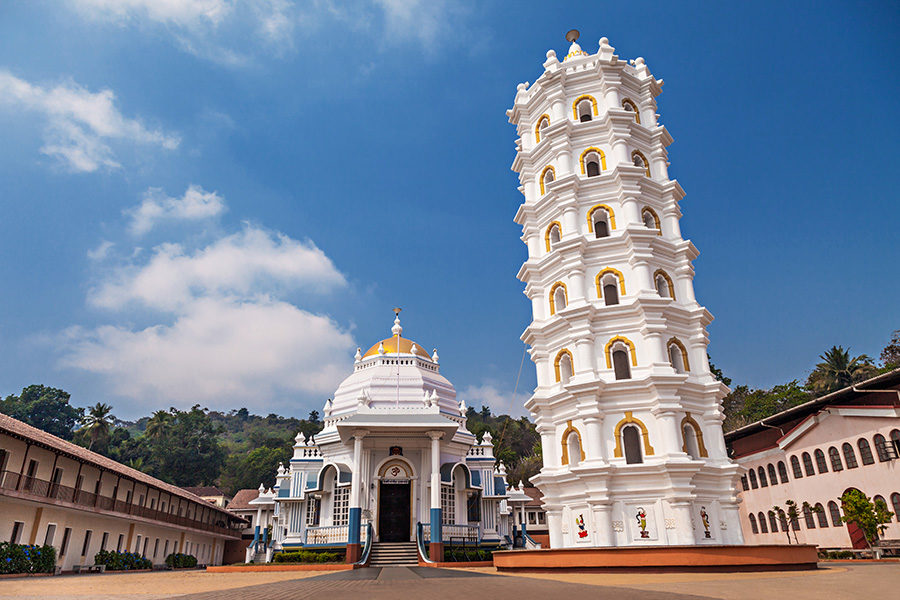 The state's existing legislation does not cover online gambling.
by franz

The state’s high court has directed the government to make a decision on whether to outlaw online gambling.

India.- The Kerala High Court has directed the state’s government to take a decision within two weeks on whether to include online gambling and betting within the purview of the Kerala Gaming Act.

The 1960 act bans gaming in a “common gaming house” but makes no mention of online gambling.

The court made the order after receiving a petition calling for online betting and gambling, particularly online rummy, to be declared illegal in the state.

The petition states that “platforms that are even endorsed by celebrities attract their audience with false promise, easily making a fool of unsuspecting people.”

Vadakkan said: “Endorsements of online gaming platforms by celebrities such as Virat Kohli and Aju Varghese encouraged unsuspecting people to sign up for the games.”

The Indian states of Gujarat and Tamil Nadu have already introduced prohibitions on online gambling.