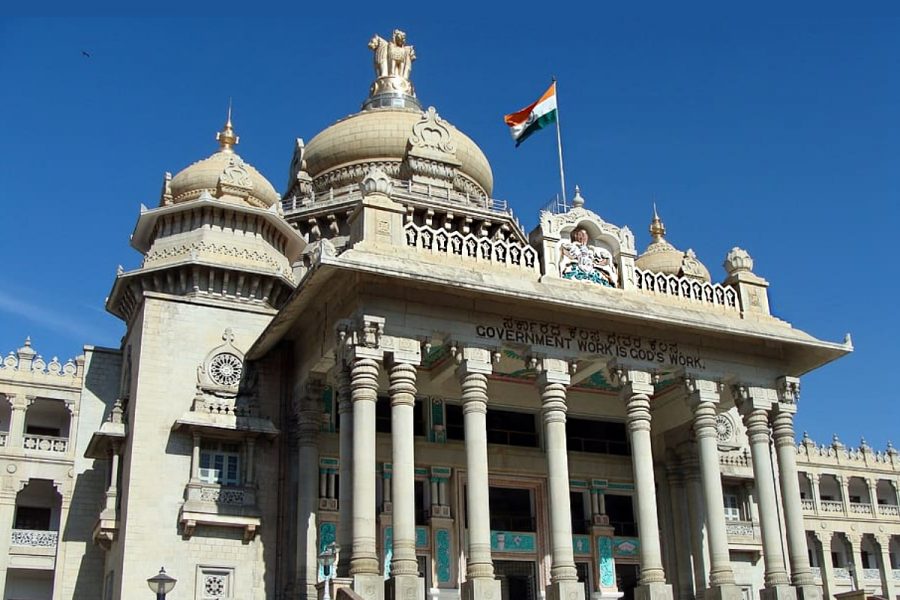 A panel of state ministers will analyse tax changes.
by franz

India’s Goods and Services Tax (GST) Council is seeking to change the valuation and taxes for gambling, including casinos, online gambling and racecourses.

India.- A panel of state ministers has been formed by India’s Goods and Services Tax (GST) Council to examine the valuation and taxability of services provided by casinos, gambling websites and racecourses.

According to The Shillong Time, the panel, which is formed by seven members, will report its findings to the GST Council within six months.

The GST was introduced in July 2017. It placed gambling and betting were placed under the highest tax category, along with luxury items and services, charging 28 per cent on the total value of bets and on all transactions at casinos.

In January, a think-tank proposed the creation of an independent regulatory body for fantasy sports.