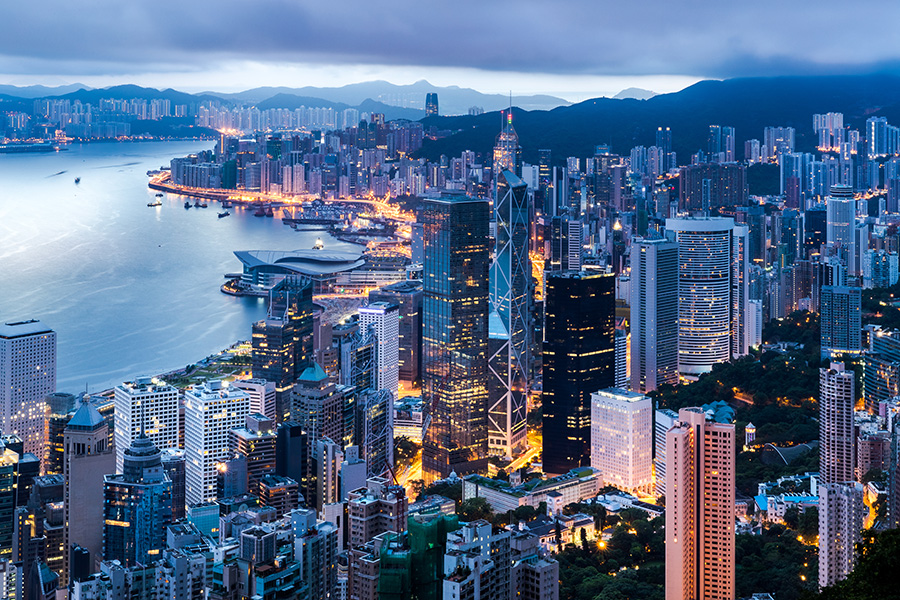 Hong Kong plans to launch a travel bubble with Macau.
by franz

Hong Kong authorities have announced that fully vaccinated travellers will only have to undergo a seven-day quarantine instead of the current 21 days.

Hong Kong.- The obligatory quarantine for those arriving in Hong Kong will be reduced to seven days for those who have been vaccinated and pass an antibody test, and who are not coming from high-risk countries.

Currently, travellers must undergo a 21-day quarantine even if they are fully vaccinated. However, authorities plan to cut that to 7 days for some visitors. It’s not yet clear when the new policy will come into effect.

According to Bloomberg, the change will depend on trials of antibody tests that are currently underway.

Countries deemed high risk include Japan, the US and the UK. Visitors from countries like India that are catalogued as “extremely high risk” are not allowed to enter Hong Kong.

The Philippines is also catalogued as “extremely high risk”. The capital, Manila, has extended its general community quarantine (GCQ) until June 30.

According to Bernstein Research, the long-awaited travel bubble between Hong Kong and Macau could be close to becoming a reality if Covid-19 cases remain under control in Hong Kong.

Analysts believe a travel bubble between the cities could be launched later in the summer.