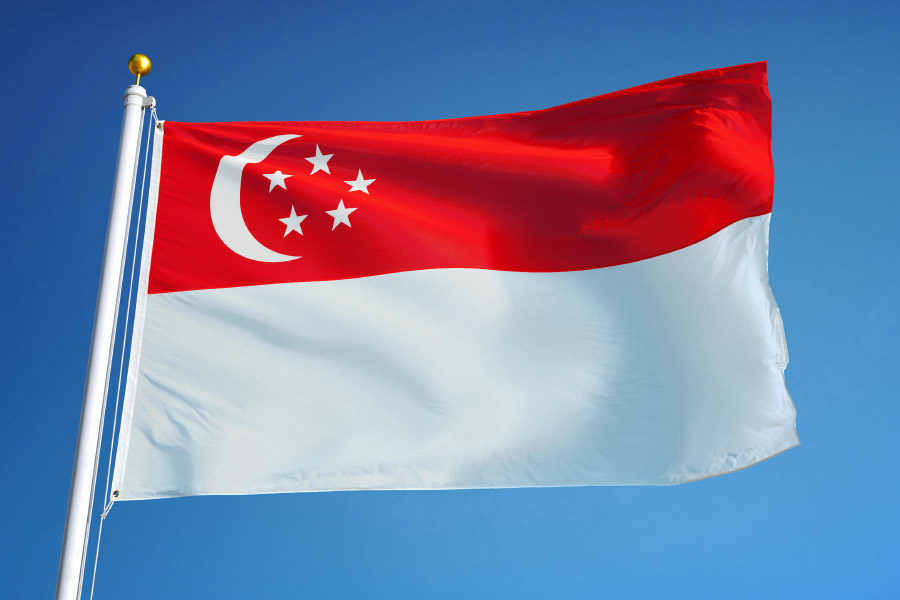 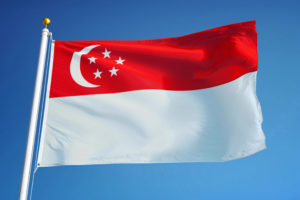 Casinos and attractions were shut from April 6 to June 30.
by paulak

The operator says its timeline for the expansion of Resorts World Sentosa will be affected but that it remains interested in Yokohama’s IR project.

Genting Singapore’s casinos and attractions were shut from April 6 to June 30 due to the Covid-19 pandemic.

In a release the company said: “Despite the swift implementation of a series of cost containment measures including payroll rationalisation as well as other productivity initiatives, the impact of suffering almost zero revenue during the temporary closure period in the second quarter 2020 was devastating”.

The firm said in a release that it was “the worst quarterly performance since the opening of our Singapore Integrated Resorts.”

It added: “For the rest of the year, the group remains pessimistic on the overall financial performance as global travel remains highly restrictive.”

The company said it was working closely with local authorities to continue its $4.5 billion (US$3.28 billion) investment in the expansion of Resorts World Sentosa.

It said: “The timeline of the project will however be impacted due to design changes required by safety management measures and disruption to the construction industry and global supply chain caused by the pandemic. It is also envisioned that new design changes will be necessary to adapt to the post Covid-19 environment.”

The group also confirmed its participation in the request-for-Concept process for a potential IR in Yokohama city, Japan. It said it would monitor developments in anticipation of the launch of Request-for-Proposal (RFP) process in the second half of 2020.

Genting Singapore also announced some changes to its Board. It announced the resignation of 80-year-old Koh Seow Chuan as Independent Non-Executive Director, Chairman of the Nominating Committee and member of the Audit and Risk Committee and the Remuneration Committee. He is retiring after serving on the board since 2008.