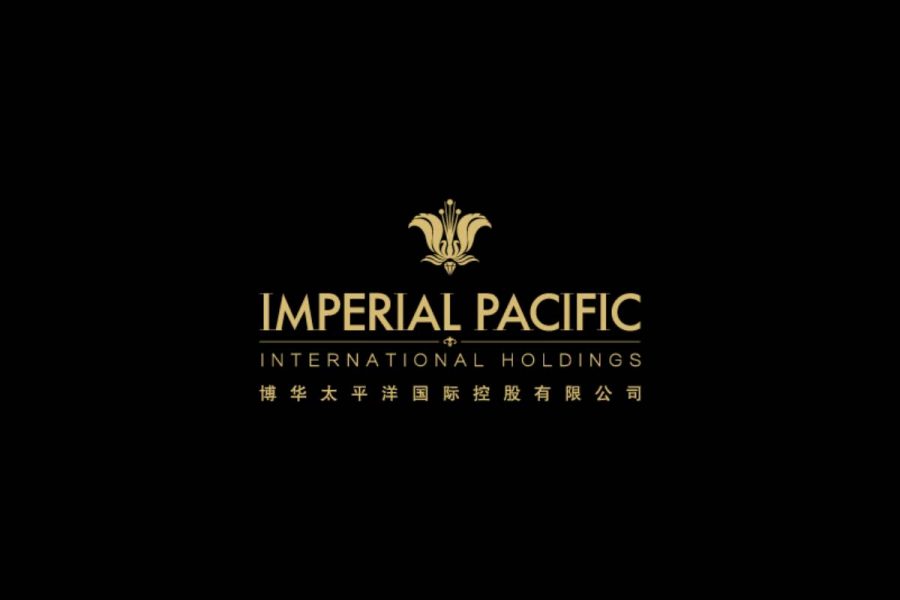 Frances Mafna has stepped down after six years in the position.

She said Mafna was going to step down on October 25 but the company agreed to a transition period. She will stay with IPI for at least one more week to complete the company’s 2021 audit. Mafna worked for IPI for six years and said she was resigning to have some time free.

Asked how the company is continuing to pay its remaining active employees on time following the suspension of its gaming licence, she said funding was coming from IPI’s parent company in Hong Kong using a local bank for payroll.

Andrew Yeom, CCC’s executive director, has called for Imperial Pacific International’s (IPI) gaming licence to be permanently revoked. He said IPI failed to comply with CCC’s final order in four enforcement actions that were entered over five months ago.