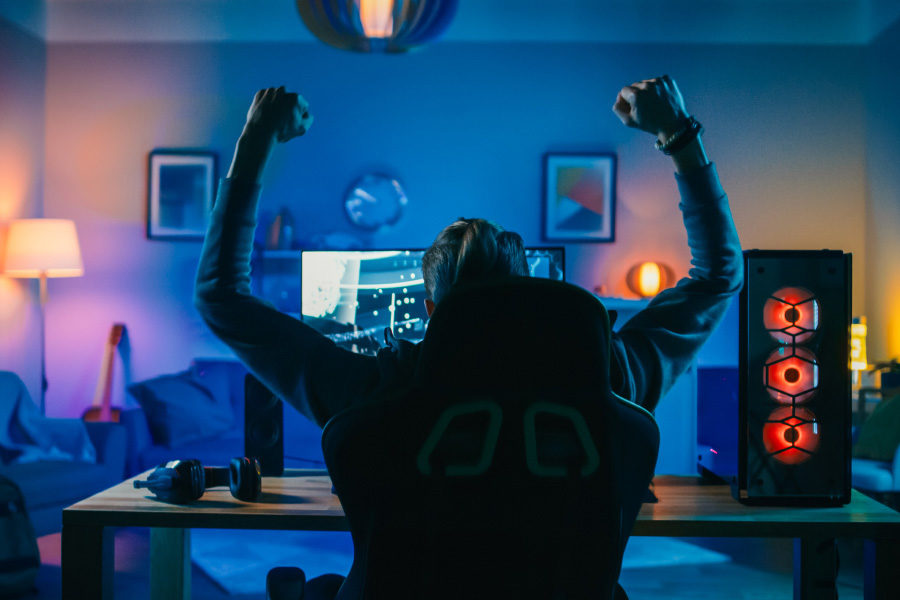 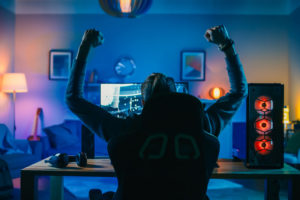 Sports fans turned to esports during the Covid-19 crisis.
by paulak

Betting companies are still questioning whether to invest time and the segment or if it’s a bubble waiting to burst.

Now professional sports are returning around the world, industry leaders think it is unlikely that the recent spike in esports betting will continue.

Industry leaders that participated in a webinar hosted by Asia Gaming Brief said the sector had enjoyed a momentary “bubble” during the Covid-19 crisis, which is unlikely to be sustainable once regular sporting returns.

During lockdown esports platforms and games saw a surge in traffic, as obvious alternatives for sports fans and gamblers.

An analyst at Niko Partners Southeast Asia said 61.7 per cent of Chinese claimed they were watching more esports than before, while 63.9 per cent said they were playing more. China is already the world’s largest market, with revenue from mobile and PC-based gaming forecast to hit $16.6 billion this year, AGB reported.

However, the question remains whether betting platforms should now dedicate more investment to boost and promote esports. The panel believed there was a unique opportunity to grow users from the existing limited base, but that recent growth was not sustainable in the long term.

The forecast is that bettors will now return to regular sporting events.

Analysts argue that esports was already a strong and expanding market before the pandemic, but one which has a very different demographic from the traditional sports betting market.

This means it requires a different approach from companies, rather than simply tagging esports onto an existing sportsbook offering using the same marketing techniques. The esports player is a coveted, but hard to target demographic, more inclined to follow games online than on traditional broadcast channels, or in print media.

The most fans are between 21 and 35 years old, and 53 per cent are in the higher-income bracket, according to Newzoo research. About 65 per cent are likely to be in full-time employment.

Gaming companies are not always able to invest the resources to target this niche, which could mean diverting money and attention from their core businesses.

Regulations also pose a challenge, especially in Asia, and criteria still needs to be established on limits and cheating.