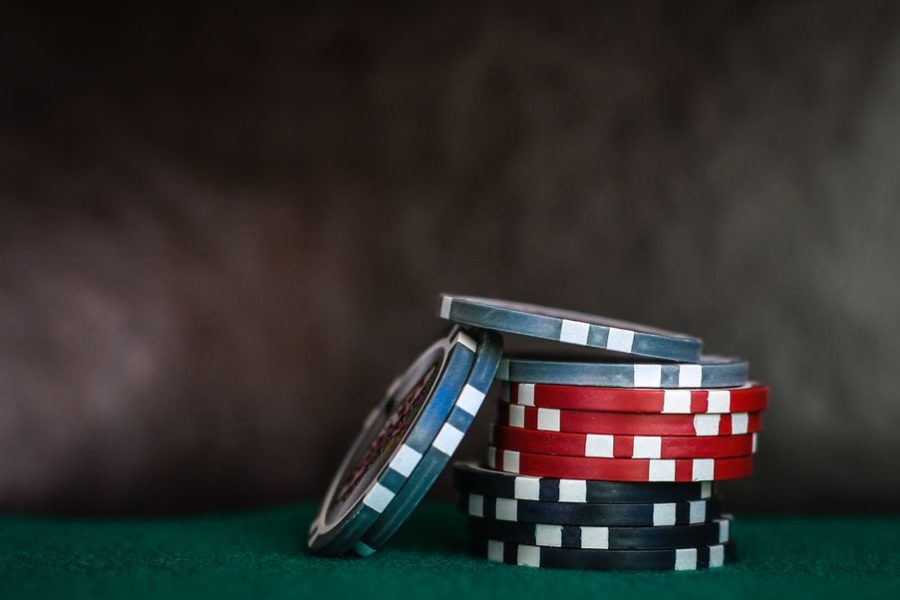 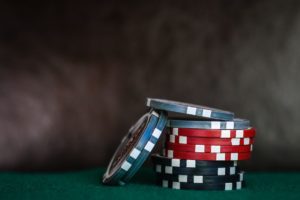 The Dutch gambling regulator is organising four meetings about the exclusion registry for games of chance.

Netherlands.- Kansspelautoriteit (KSA), the Dutch gambling regulator, has announced that it is organising four meetings in March for gaming halls about the  Central Register Exclusion of Games (Cruks). There are meetings will take place on March 17, 19, 23 and 30.

With the approval of the Remote Gambling Act, gambling halls are legally obliged to consult the registry upon the arrival of a customer.  If a player is registered, access must be denied.

The law is likely to enter into force on January 1, 2021. An important part of the new law is that extra requirements are imposed on providers of the riskiest games of chance to prevent gambling addiction. Being connected to Cruks once the Koa Act has entered into force is one of them.

The meetings in March are intended for the people within the gaming halls and gaming casinos in charge of the access policy. More specific information will follow later in the year, including technical details. The option of testing is then also offered.

Court in the Netherlands rules in favour of regulator

The Council of State, Netherlands’ highest administrative court, has ruled in favour of the gambling regulator in a case about appealing texts for online games of chance. The highest court agreed with the KSA that promotional text is equivalent to advertising, meaning that the publication of such thing falls under the promotion of games of chance. This is prohibited by law if the company doesn’t have a licence in the Netherlands.