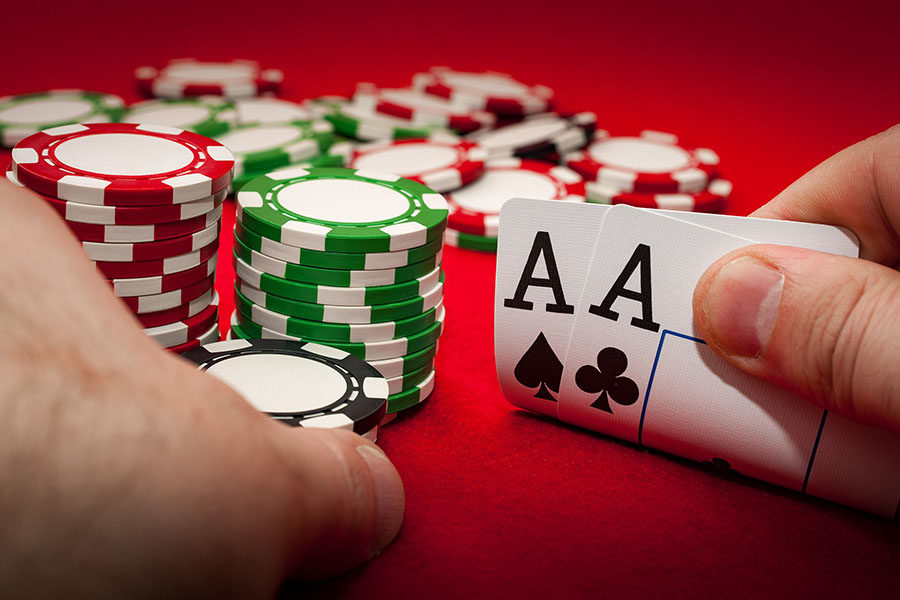 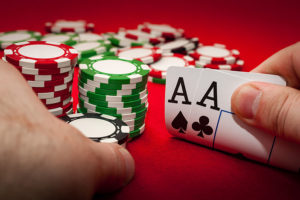 Donaco's CEO will step down on August 4.
by paulak

The company said: “The June quarter was significantly impacted by the onset of Covid-19 and the resultant restrictions on casino operations and border closures. The closure of both DNA Star Vegas and Aristo International Hotel for an extended period of time has had a material impact on Donaco’s operations.”

Donaco’s Cambodian resort and casino, DNA Star Vegas, has been since April 1. The firm expects to obtain the necessary permits to reopen in the next few weeks.

The firm stated that during the closure, management implemented “tight control measures with average monthly cash burn rate of approximately to US$300,000, mainly for payroll and utilities expenses.”

Donaco’s Vietnam casino and hotel, Aristo, closed on April 1 and was permitted to resume operations on May 8 but is operating on a limited basis as the border with China remains closed. Visits were down 98 percent in June.

At Aristo, VIP rolling turnover declined by 92 per cent in the second quarter compared to the same three months on 2019, hitting US$34 million. Net revenue fell 93 per cent to US$400,000.

The firm said: “The overall VIP win rate recorded for the June 2020 quarter was 2.79 per cent, above the 2.16 per cent achieved during the June 2019 quarter. However, this higher win rate was offset by the effect of lower rolling turnover.”

Donaco has set a goal of keeping costs between US$800,000 and US$900,000. It obtained a deferment from its main lender on a financing facility and cut staff at its Cambodian casino.

The company has announced CEO Paul Arbuckle,will step down as scheduled on August 4. It said that the board had interviewed possible replacements.