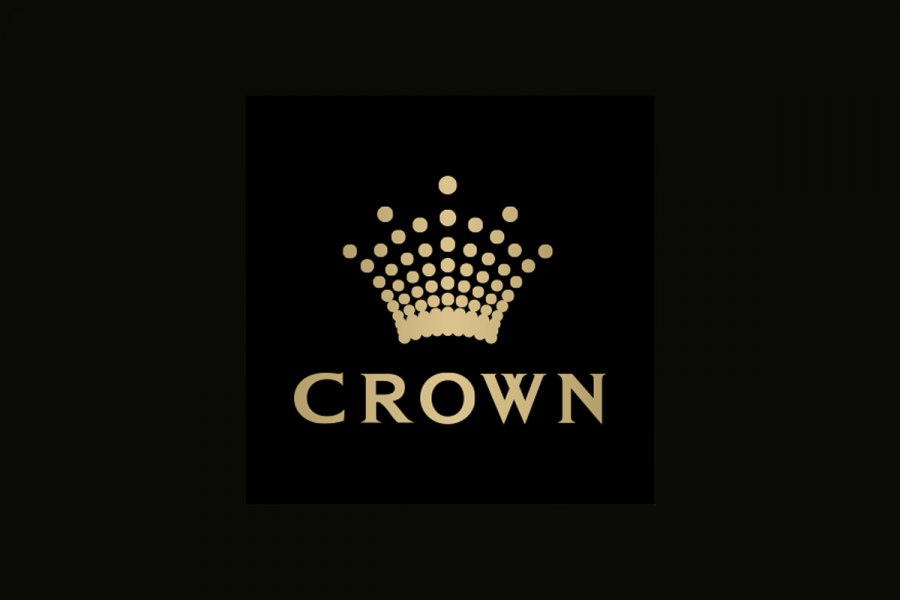 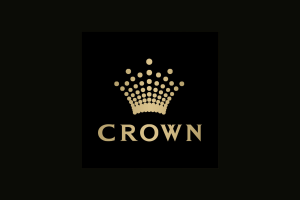 Crown Resorts has received an AU$8.46bn (US$6.16n) offer from The Blackstone Group Inc.
by franz

Australia.- Crown Resorts’ share price soared 16.6 per cent to AU$11.54 after the casino operator revealed it had received a third takeover offer from The Blackstone Group Inc. Blackstone has made a non-binding offer to acquire the Australian company for AU$8.46bn (US$6.16n) or AU$12.50 per share.

Crown’s board had already rejected the previous bids of AU$11.85 and AU$12.35 per share because they were considered too low. In May, Star Entertainment also made an unsolicited non-binding offer of AU$12bn (US$9.4bn) but withdrew its offer following suggestions that the operator could lose its casino licence for Crown Melbourne.

Since then, Crown’s share price has fallen due to the impact of money laundering allegations emerging in the Royal Commission inquiries in Western Australia and Victoria. Victoria’s Royal Commission declared Crown Resorts unsuitable to hold a licence for its Crown Melbourne casino but allowed it to keep its licence under stricter conditions.

Judge Raymond Finkelstein, who led the state of Victoria’s inquiry, decided the casino operator can keep its licence through the appointment of a Special Manager to oversee the casino for the next two years. Stephen O’Bryan QC, as Victoria’s first Independent Broad-based Anti-Corruption Commissioner, will be appointed to the position.