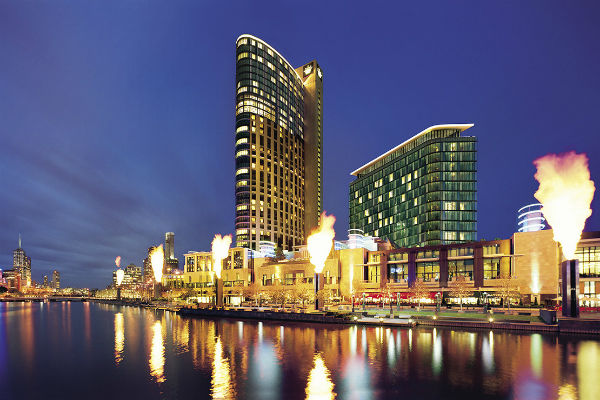 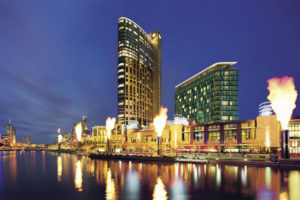 Mr McGregor has been with the company for 15 years and has served in a number of “senior financial positions”, said Crown Resorts. He was appointed in 2014 as chief financial officer Australian Resorts.

“I am delighted that Alan McGregor has agreed to take on the role of Chief Financial Officer of Crown. His deep technical experience along with his experience in the hospitality, gaming and entertainment industries strongly align with this role”, said the company’s CEO in a statement.

“Alan will play a key role in supporting the board and me in implementing Crown’s strategy and I look forward to working with him.”

The firm informed to the Australian Securities Exchange that the appointment is still subject to the receipt of any necessary regulatory approvals.