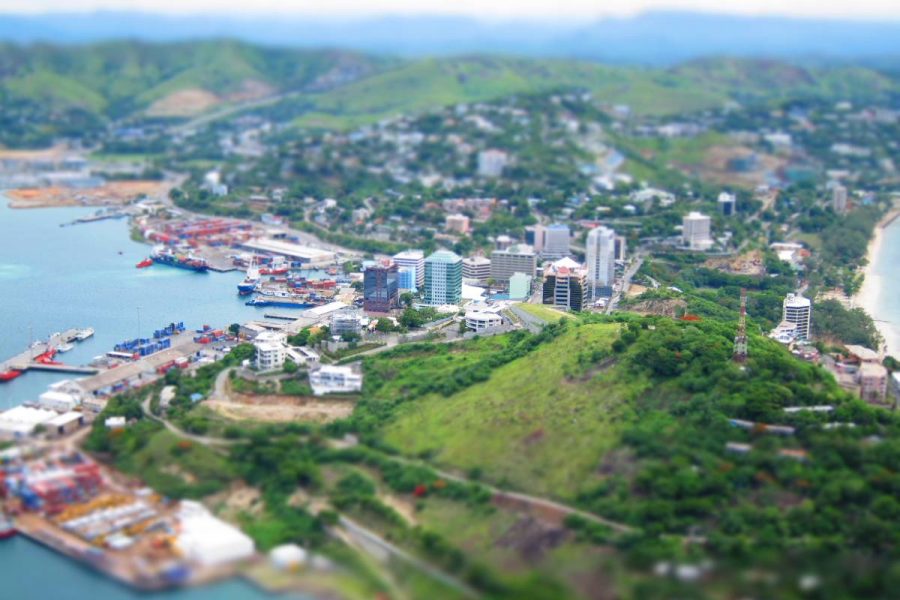 Papua New Guinea’s first casino will be built in Port Moresby.
by franz

Plans to build a casino in Papua New Guinea have been criticised by social activists who argue the country is not prepared to regulate the industry.

Some believe the country is not prepared to regulate casino gaming and fear that the development may lead to gambling harm problems.

Peter Aitsi, chair of the board at Transparency International PNG, criticised the NGCB for its involvement.

He said: “It is the referee responsible for applying the rules of the game; they should not be running around as a player on the field.”

Aitsi added: “The global experience with casinos suggests an increased likelihood of money laundering and undue political influence where the regulator is weak or is compromised.”

The plans have also been criticised by Paul Barker, executive director of independent thinktank the Institute of National Affairs. He said the country does not have a legal infrastructure to deal with the problems that can accompany gambling.

Barker said: “Our big neighbour, Australia, has some of the toughest rules and capacity to manage their gambling industry, and they also have strong education and social welfare systems.

“Nevertheless Australia has amongst the worst levels of gambling addiction in the world, with associated damaging social, family and economic consequences.”

According to Barker, Papua New Guinea is not well prepared to host a casino, which he fears would worsen already has serious law and order problems.

Hallit said it would also increase tourism arrivals in the wake of the Covid-19 pandemic.