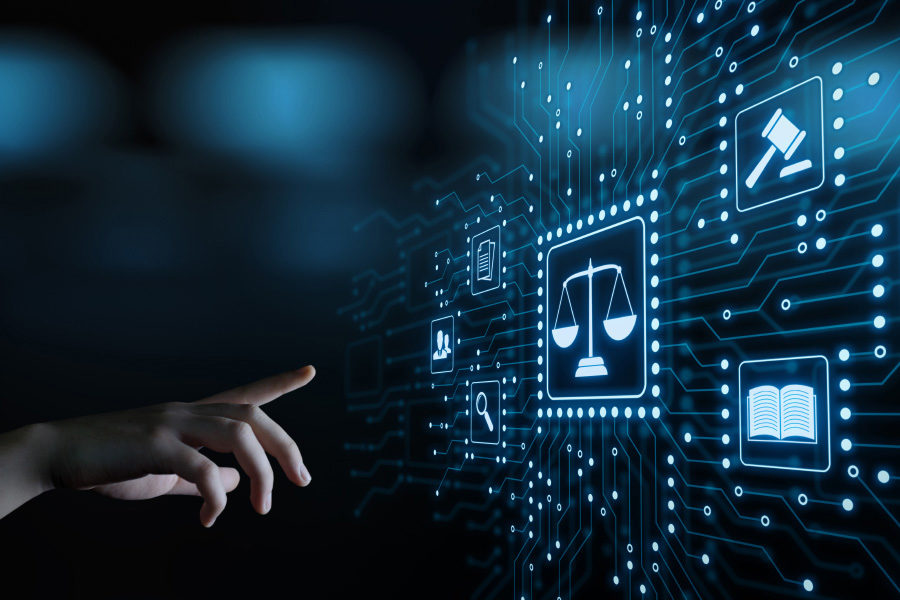 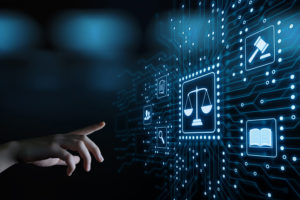 China launched a platform "to combat cross-border gambling"
by paulak

Citizens can report illegal gambling through the website by scanning a QR code.

China.- The Chinese government has launched its whistleblowing website for illegal online gambling.

The Ministry of Public Security announced the launch of its “comprehensive reporting platform to combat cross-border gambling”, which works via a QR code that citizens can scan with their phones to file a report.

On the website, users will be able to check on the progress of any previously filed complaint. An email account and a fax number are also available to lodge reports of illegal gambling.

The ministry said it was also encouraging “people involved in gambling to expose relevant crimes and seek leniency according to law.”

It had announced its intention to launch the platform two months ago as part of a wider plan to combat cross-border illegal gambling.

China’s new anti-gambling tools also include a focus on disrupting payments via underground banking, which is generally linked to Macau casino junket operators, and the creation of an illegal gambling blacklist that names both operators and their staff.