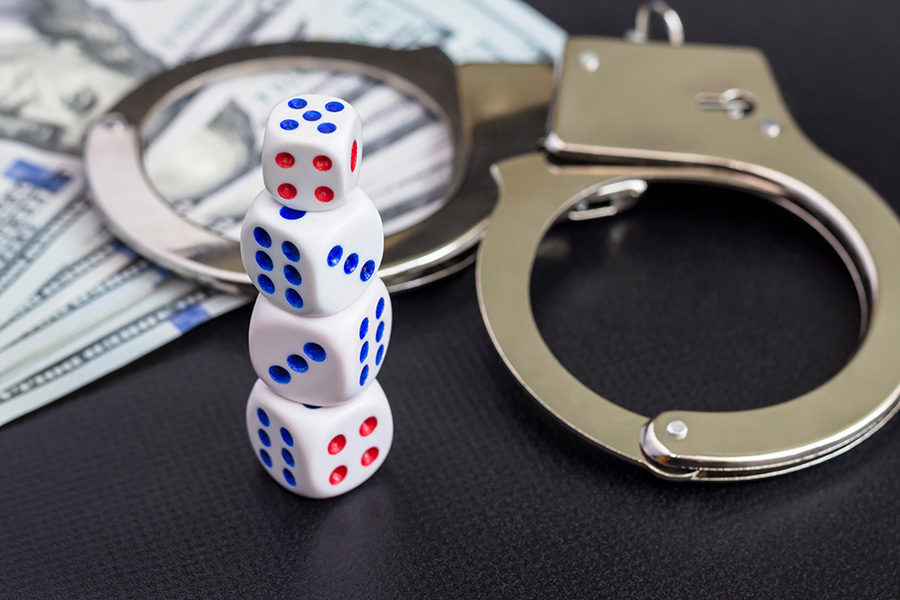 China is considering tougher penalties for gambling activities.
by silajmat

China.- The government plans to approve new legislation that would introduce a punishment of 10 years in prison for organising or soliciting mainland residents to participate in overseas gambling activities.

The change features in the latest version of an amendment to China’s criminal law and would be applicable for cases where the amount of money involved is considered “serious”, or for cases considered to have “grave consequences”.

China’s Ministry of Public Security has argued that is vital to have a stricter law after identifying that nearly US$150 billion left China for cross-border gambling activities in the first nine months of 2020.

Wilfred Wong Ying Wai, president of Macau casino operator Sands China Ltd, said the Macau casino sector did not believe the amendment was aimed at Macau. The city is the only Chinese territory where casino gambling is legal.

Mr Wong said: “We understand the National People’s Congress is still debating the final form of that legislation. But we must remember that the main target is really gambling in foreign countries, including particularly Internet and telephone betting.”

He added that Macau had “never been considered foreign in China”. 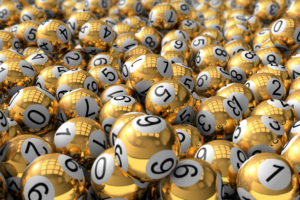 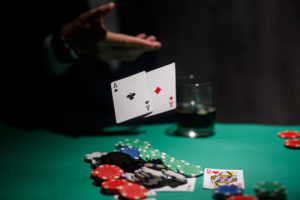