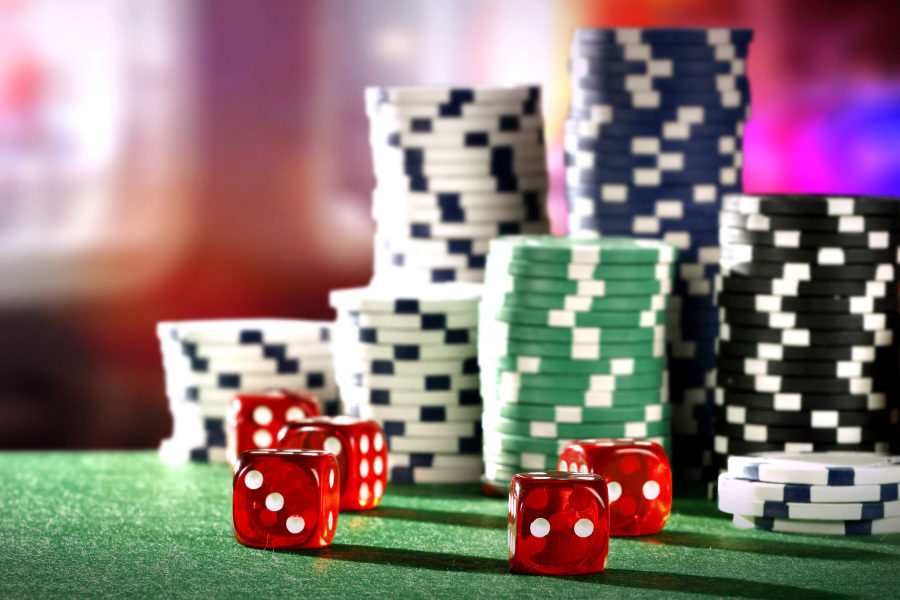 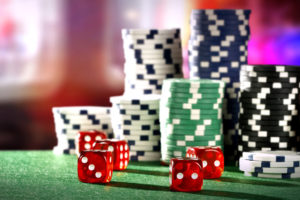 The launch of the new casino has ben delayed as a result of a recent Covid-19 outbreak in Cambodia.
by franz

Century Entertainment has postponed the launch of mass table gaming at a new casino in Cambodia until April due to a rise in Covid-19 cases.

Cambodia.- Hong Kong-based Century Entertainment International Holdings has announced a delay to the opening of the new casino where it is relocating its gaming tables from Sihanoukville.

The company originally scheduled the opening for February, but it was postponed until March and now it has been delayed for another month.

The decision was taken after the Ministry of Health reported 1,219 active Covid-19 cases.

Century Entertainment stated: “Unfortunately, the happening of the community spread of the Covid-19 epidemic in Cambodia since 20 February 2021 has further hindered the economy activities in Cambodia.

“The company was informed by the assignor that it has decided to defer the re-opening preparation works of the new casino.”

The new Covid-19 outbreak is related to the so-called “February 20 Incident”, where four Chinese nationals bribed their way out of a quarantine hotel and visited a series of nightclubs. Two of them later tested positive. 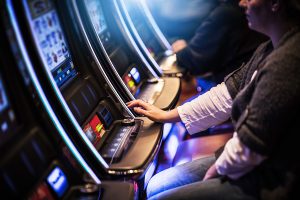 Aquis to resume talks on redevelopment of Canberra casino 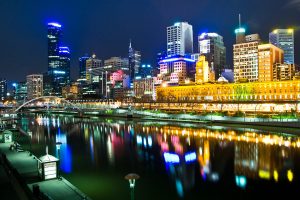 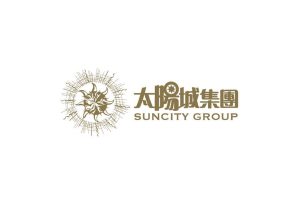