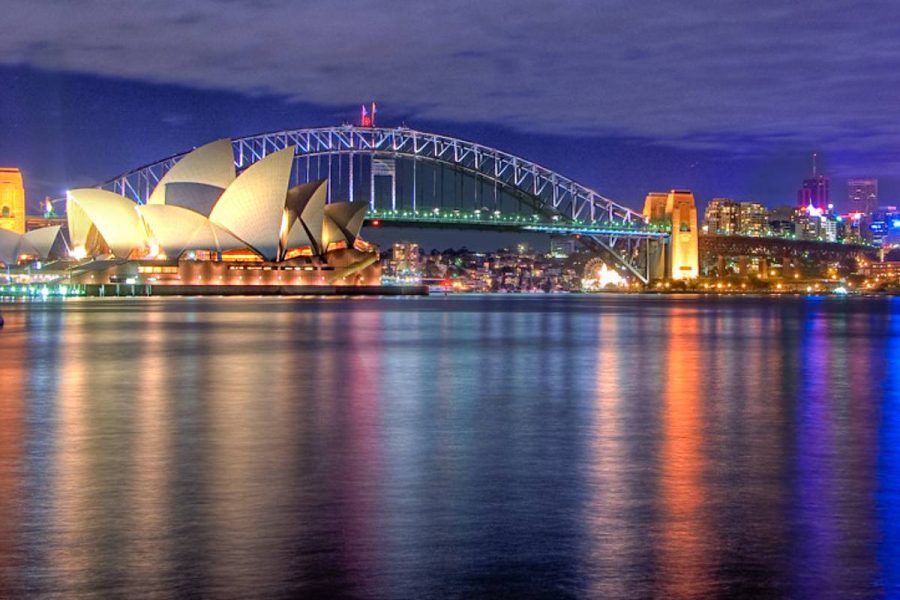 Australia is likely to tighten regulations over casinos.
by franz

According to analysts, casino operators in Australia could see a decline in revenue as a result of compliance initiatives.

Australia.- Analysts an expansion of regulatory oversight in Australia that could impact on operators’ revenues.

According to Casino Guardian, analysts now believe that a tightening of controls could lead to a drop in casino revenue. Companies could be forced to invest more money in compliance initiatives and to stop offering products and services considered harmful.

However, Fitch Ratings believes that changes in gambling regulation in Australia aren’t the only risk. They note that limitations on the movement of funds, the Covid-19 pandemic and strained relations with China could also harm revenue.

Casinos remain affected by the lack of tourists. Authorities have said that Australia’s international borders would remain closed until at least mid-2022 to avoid the arrival of new Covid-19 cases

Gaming lounges and entertainment facilities in Victoria and New South Wales may be able to reopen next month.

Victorian premier Daniel Andrews has said that he aims to reopen the state’s economic activities once 70 per cent of Victorian adults are fully vaccinated against Covid-19, a milestone that’s expected to be reached around October 26.

However, entertainment venues, stadiums and sports centres will not reopen until 80 per cent of adults have been vaccinated, which is expected on around November 5.

Gladys Bereljiklian, the NSW premier, has made a similar announcement. The state is also testing a “home quarantine” programme. If it proves to be successful, this may be another step in the country’s reopening of its international borders.