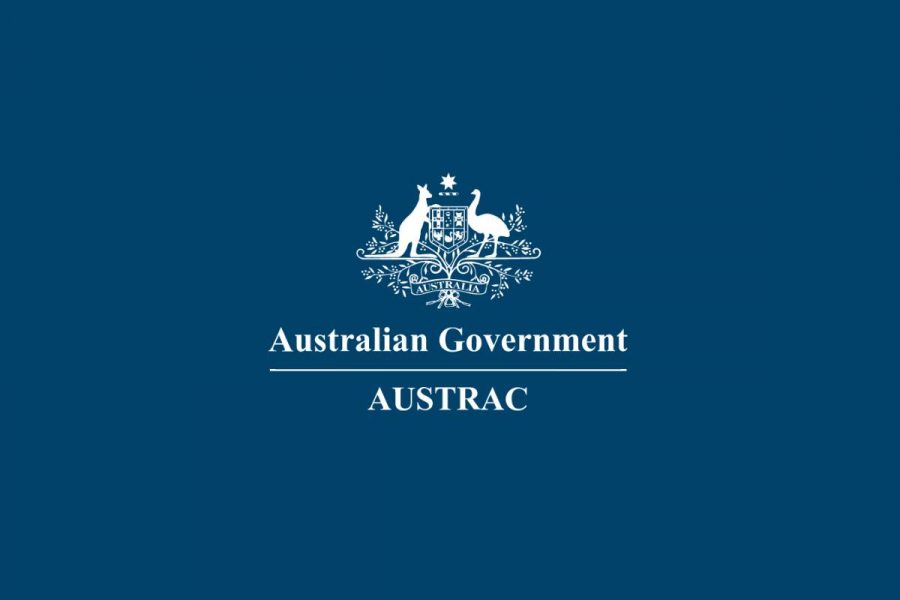 AUSTRAC will partner with Australian banks to continue investigating all three casino operators due to potential financial crimes.

Australia.- The national financial crimes watchdog AUSTRAC will take advantage of its improved relationship with local banks to carry out deeper investigations into the Australian casino sector and potential non-compliance with AML rules.

According to Nicole Rose, CEO of the financial intelligence watchdog, banks could play a major role in providing information about possible financial crimes.

The probes began when the regulator detected that Australian casinos’ counter-terrorism funding (CTF) and anti-money laundering (AML) programmes were unsatisfactory. The consequences for casino operators could vary from monetary fines to operating licence restrictions.

As the country with the highest rate of gambling in the world, Australia has always been on the radar for possible money laundering crimes and as such AUSTRAC has a special interest in checking casino operators’ activities.

Crown Resorts is already being investigated for cases of money laundering. It currently faces Royal Commissions in Victoria and Western Australia.