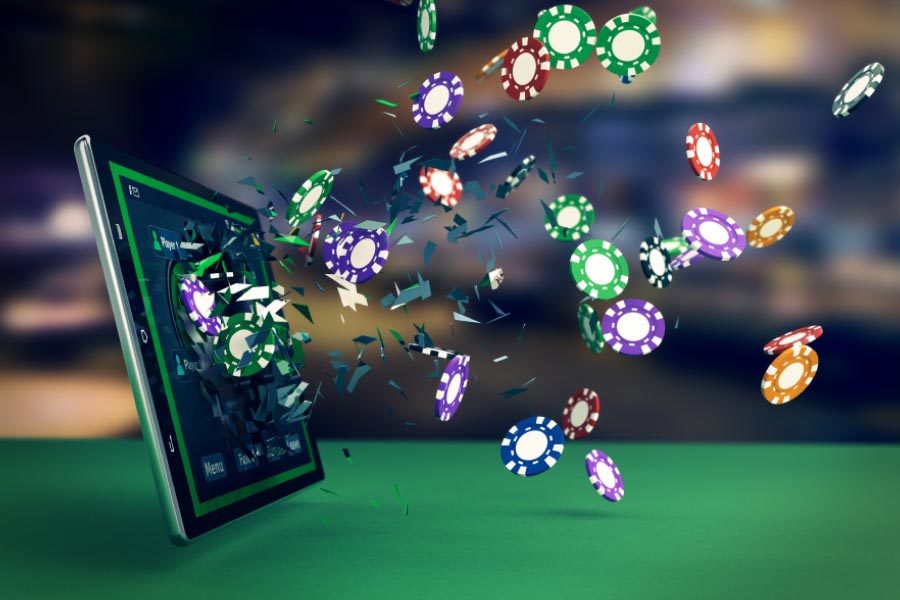 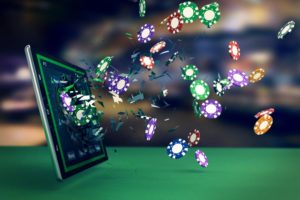 Margarita Gutierrez has warned legislators about the negative opinion created towards legal POGOs.
by paulak

ASPAP has called on the government to distinguish more carefully between registered and illegal operators.

She fears legislators have created a negative public opinion towards gaming firms through statements made demanding POGOs to pay long standing tax debts.

ASPAP says the departure of some of these firms from the local market would leave a hole in the domestic economy.

The association also says that POGOs spent P25 billion (US$504.4 million) in leaseholds and rentals, for which they also pay taxes, and employ 31,556 Filipinos.

The Bureau of Internal Revenue has estimated it should be receiving about P20 billion (USD399million) per year from POGOs, while companies paid little over P6 billion in 2019.