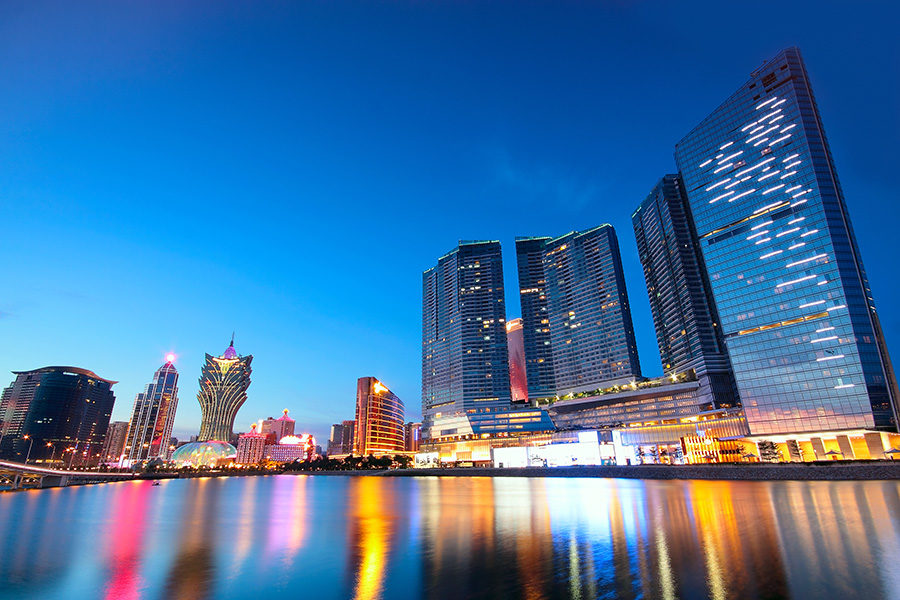 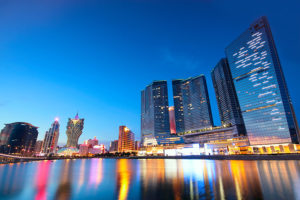 The analyst reported that Wynn seemed to be the only operator following the rules.
by emmar

An analyst at Sanford C. Bernstein analyst visited Macau casinos and reported that social distancing was not being strictly enforced.

China.- An analyst from investment research firm Sanford C. Bernstein has reported that social distancing was not “strictly and consistently enforced in most casino properties” in Macau after making a tour of venues.

The analyst, whose identity was not revealed, visited each property in Cotai and the major properties on the Macau Peninsula side, including Wynn Macau, MGM Macau, StarWorld, Sands Macao and Grand Lisboa.

Visiting the main casino areas and some premium mass zones, he observed that some sanitary measures were being followed but that they were not being strictly enforced.

His report states: “Wynn seems to be the only one that follows the rules as we saw no back betting/clustering behaviour. SJM seemed to have the most crowding at Grand Lisboa […] The most crowded Peninsula area seemed to be 1/F of Grand Lisboa, but almost entirely made up of low-end players.”

The analyst also found that table games were not the most Covid-friendly environments. Under current health regulations enforced by Macau authorities, the number of gaming tables is restricted and the number of seats at each table is limited to three or four. Patrons are not permitted to place bets when standing.

The report said: “For some tables – some 10 per cent of those with at least one player – there are players standing around the seated players. Sometimes it was even difficult to see the table through the crowded standing players even though the table had only 3 players.”

“It was clear that at most of these tables, there was some back betting going on but the player in the seat was putting bets down on behalf of players standing behind”.